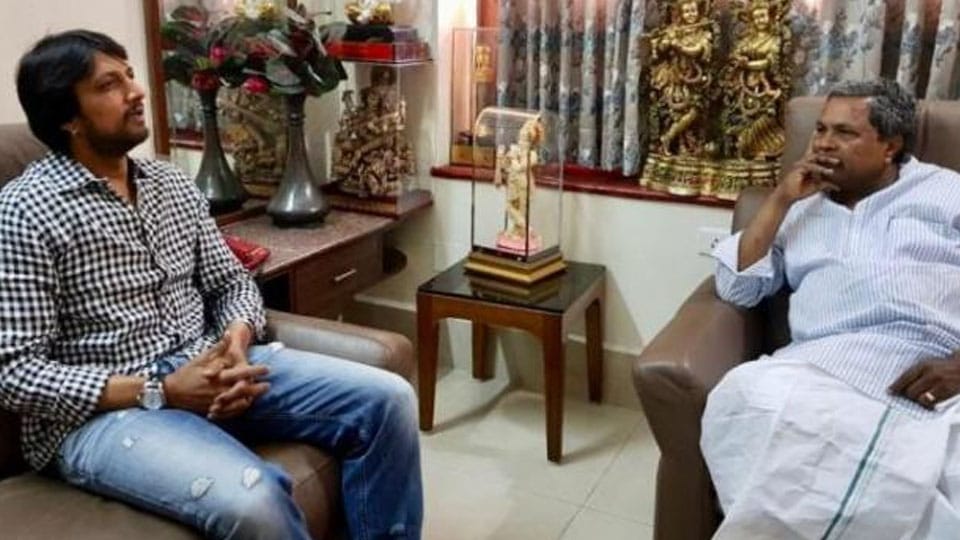 Although the details of the meeting is not known, the meeting between the actor and the CM has given rise to speculations in political circles.

The actor’s meeting with HDK a few days ago had given rise to speculations that Sudeep would campaign for the JD(S) in the Assembly polls. Meanwhile, there are reports that Sudeep will go abroad for shooting of a film shortly and return just a couple of days before the State goes to the poll on May.12.