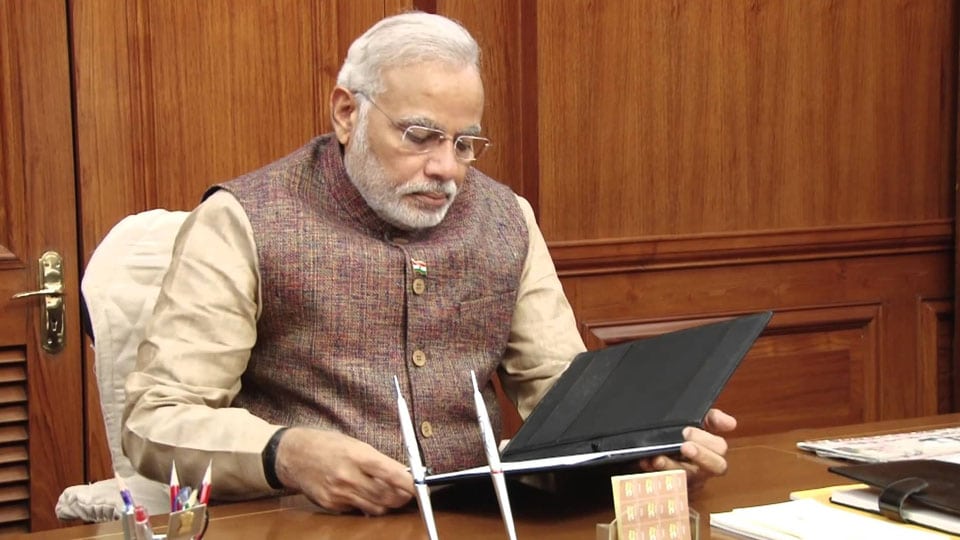 New Delhi: The Indian Newspaper Society (INS), an apex body of the Print Media industry, has welcomed the decision of the Prime Minister in turning down the stringent guidelines on ‘fake news’ issued by the Information and Broadcasting Ministry.

After a widespread criticism by journalists and the Opposition, who realised this was an attempt to curb and control the Freedom of Press, the Prime Minister  withdrew these draconian guidelines on “fake news”.

Soon after, the I&B Ministry issued a statement saying the press release regarding “fake news” put out by it on Wednesday night “stands withdrawn”.

The INS is also anguished over the recent unreasonable and biased decision of the Chairman, PCI while selecting the names of persons to be nominated as members for a fresh term. It strongly disapproves the strategic manipulation of the entire process of nominating names which displays a lack of understanding of the PCI Act and RNI Act.

It is imperative that mature responsibility and neutrality is now displayed, even at this late stage, to restore the credibility, impartiality and prestige of the Press Council of India, says a press release from Lav Saksena, Secretary General, INS.