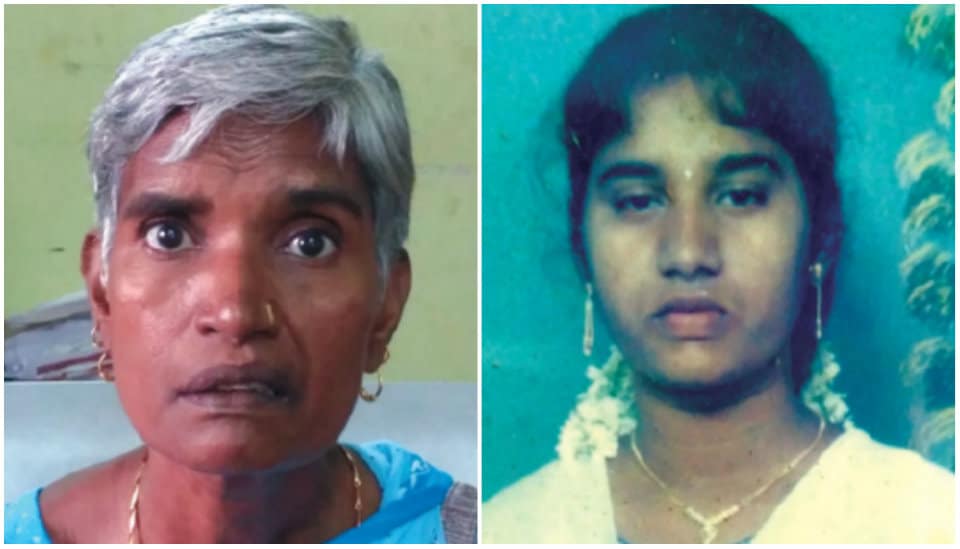 Mysuru: A distraught mother from Tamil Nadu, has approached Udayagiri Police for help, to trace her daughter who had come to city after marrying a man from Mysuru.

Tamil Selvi, who approached Udayagiri Police on Aug. 4, told them that her only daughter Shubha, who fell in love with a person from Mysuru had married him a few years ago and is staying in Mysuru. She further told the Police personnel that she came to know that her daughter was running a chicken stall in a locality and was leading a life.

Selvi further said that as she was aged, she wanted to see her daughter and had come to Mysuru in search of her, but as she was unable to trace her, approached Police Station seeking help.