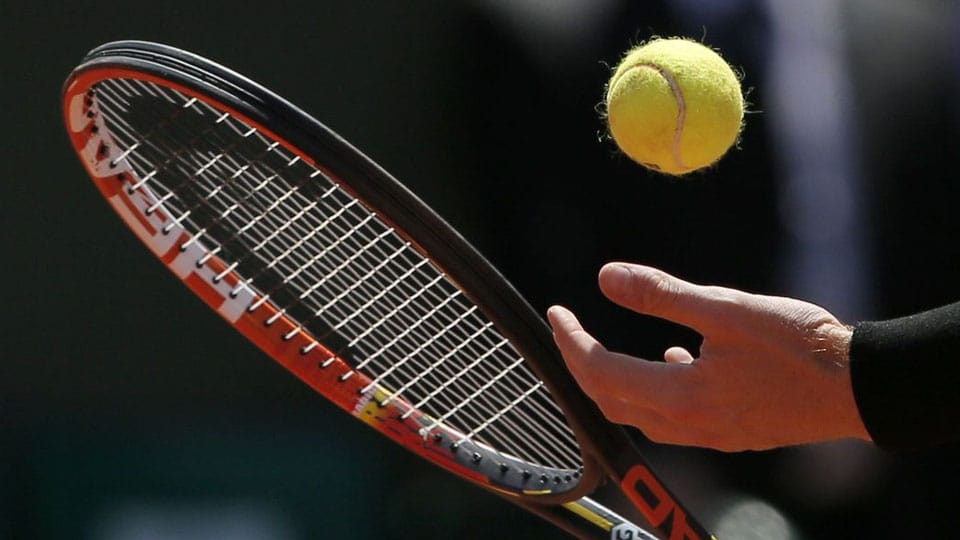 University of Mysore (UoM) registered a thumping 3-0 win over Guru Nanak Dev University and entered the semi-finals in the All India Inter-University Men’s Tennis Tournament played at Nasik on Thursday.

In the pre-quarter-finals, UoM beat University of Bhopal 3-0 to progress further.