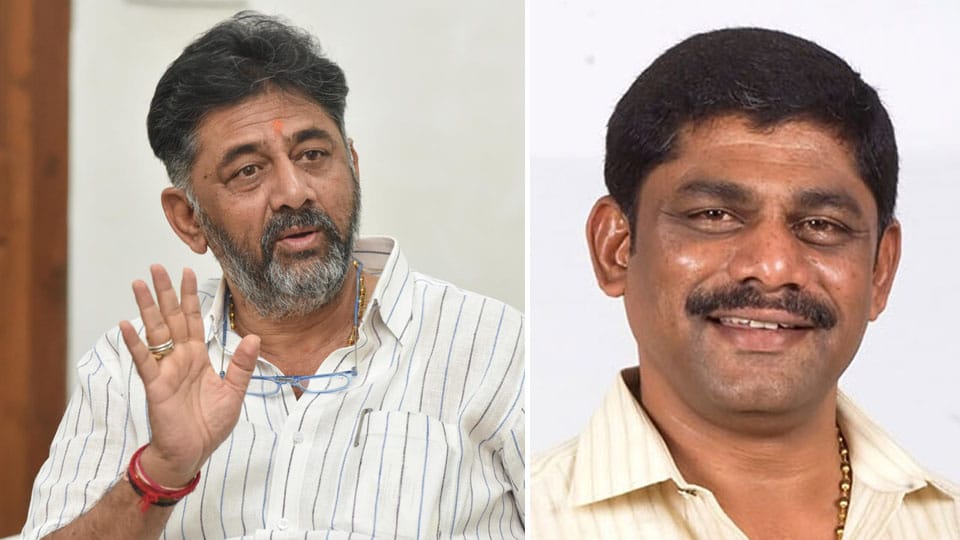 According to official sources, the raid has been conducted in relation to alleged charges of corruption under the Prevention of Corruption Act, initiated by the Enforcement Directorate (ED).

The sources said that the CBI sleuths, in eight teams, conducted raids simultaneously on the residences of Congress brothers, located in posh localities across the city.

The CBI team also raided the houses of Shivakumar in his Assembly Constituency Kanakapura and carried out searches into the alleged corruption charges.

The CBI action comes after the State Government had granted it permission to investigate charges of corruption against DKS recently. Today’s raids being carried out at 14 locations have been defined by the Karnataka Congress as an “attempt to derail our preparation for bypolls.” Bypolls will be held on Nov. 3.