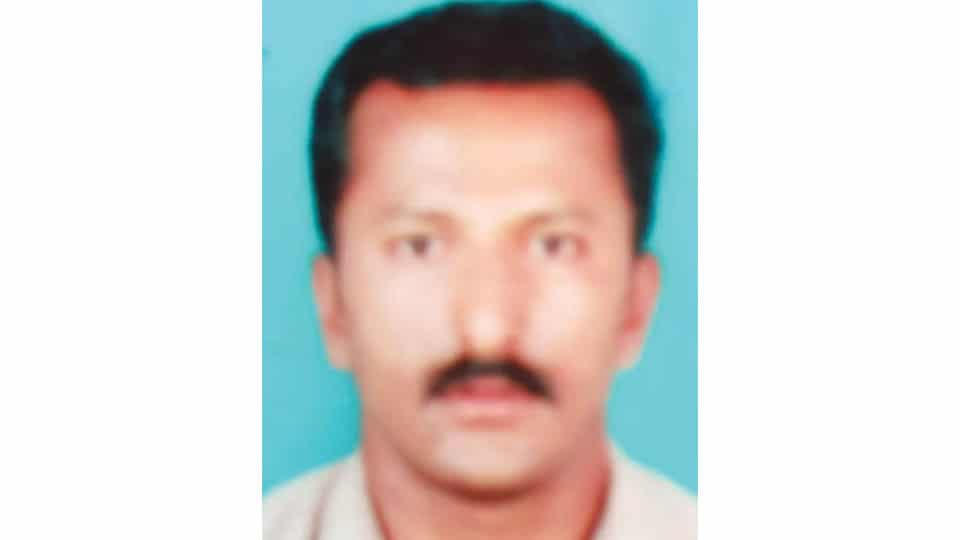 Nagamangala: A man, unable to bear the harassment from his wife and her lover, killed his son by drowning him in the lake and later committed suicide by jumping into the same lake at Pittekoppal village at Bindiganavile hobli in the taluk.

The deceased have been identified as Gangadhar (34) and his son Jasvith (7). Before ending his life, Gangadhar, who wrote a death note in a book, took the photo of it on his mobile phone and sent the same on WhatsApp to his brother Manjunath, who is residing in Bengaluru.

In his death note, Gangadhar has stated that his wife Sindhu and her lover Nanjundegowda were harassing him a lot and unable to bear the harassment he had killed his son and was ending his life too.

On Thursday night, Gangadhar, who left the house along with his son on his bike, did not return and on Jan. 14 morning, villagers found his bike parked near the village lake and informed the Police. Meanwhile, Manjunath, who saw his brother Gangadhar’s death note sent to his WhatsApp also informed the Police and the Cops, with the help of expert divers conducted a search operation in the lake, fished out the bodies of Gangadhar and his son Jasvith.

It is learnt that Gangadhar, who came to know about his wife’s affair with Nanjundegowda had advised her to mend her ways but his wife and Nanjundegowda began to harass him continuously resulting in him getting depressed.

Based on the death note of Gangadhar, Manjunath has lodged a complaint at Bindiganavile Police Station and Sub-Inspector Sridhar, who has registered a case,  is investigating.