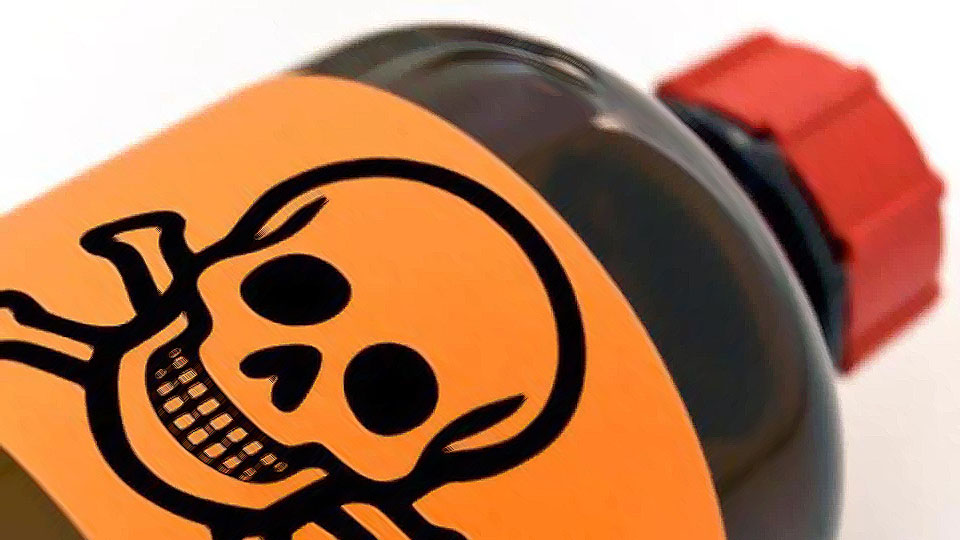 They had gone to demolish her house

Nagamangala: A woman reportedly consumed pesticides in a bid to end her life in front of Government officials who had come to demolish her house as per the orders from Lokayukta.

The incident took place at Hullenahalli village, Devalapura hobli in Nagamangala taluk recently and the woman, who attempted suicide, is Hombalamma and she has been admitted to Adichunchanagiri Hospital at Bellur.

Meanwhile, Hombalamma’s neighbour, accusing that his property was encroached by Hombalamma and Venkatesh, had moved the Court and had also complained to the Lokayukta.

As the Lokayukta had ordered demolition of the encroached property, Panchayat Development Officer (PDO) Rangaswamy and Taluk Panchayat Executive Officer Chandramouli, along with Police personnel arrived at the village to demolish the part of the encroached house.

On seeing the demolition squad, Hombalamma, son Venkatesh and daughter Lakshmi protested against the demolition move and wordy duel ensued between the family members and the officials for more than an hour.

Not knowing what to do and to prevent her house from being demolished, Hombalamma reportedly consumed pesticides in a bid to commit suicide much to the shock of the officials.

The officials, who were shocked on seeing Homballama consuming pesticides, immediately summoned an ambulance and rushed her to the General Hospital and later shifted her to Adichunchanagiri Hospital at Bellur for further treatment. The officials had to go back without demolishing the house.

Meanwhile, PDO Rangaswamy said that both the parties had approached a Court over encroachment. “Now, the Lokayukta has ordered us to get the encroached part of the house demolished and submit a report before Aug. 30 and it is our duty to follow the order,” he added.