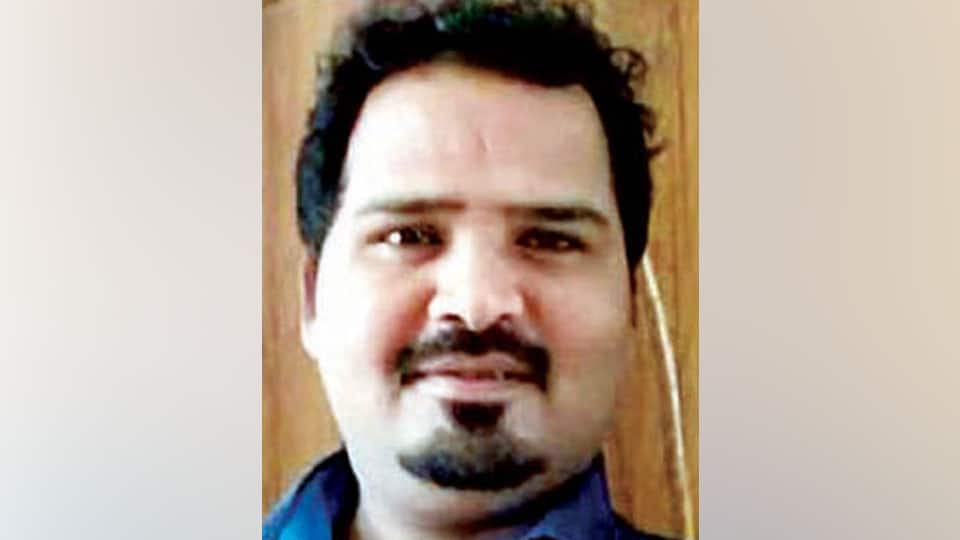 Hanur: Hanur Police, have arrested the Principal of a Residential School under Protection of Children from Sexual Offences (POCSO) Act on charges of sexually harassing girl students during an educational tour.

The arrested is M. Lokesh, Principal of Ekalavya Residential School at Mangala village.

Following complaints that the accused Principal during an educational tour on last December had reportedly behaved in an indecent manner with the girl students and had sexually assaulted a few girls after giving them sedatives, District ST Welfare Officer Krishnappa, who visited the school, spoke to the girl students, collected information from them and lodged a complaint at Hanur Police Station. Hanur Police, who registered a case in this regard, arrested the accused and produced him before the District Sessions Court, which remanded him to judicial custody.