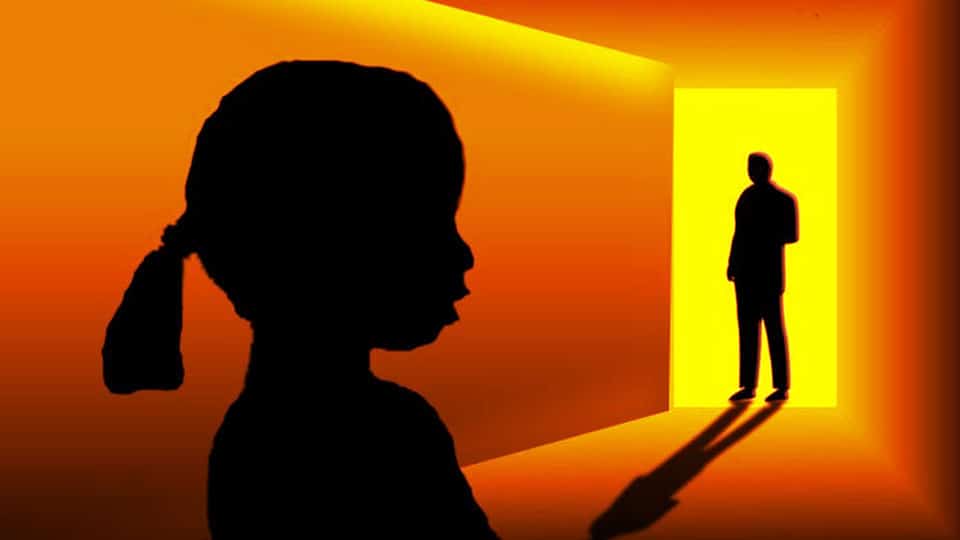 Mysuru:  Accusing that a school teacher had sexually harassed a six-year-old girl, the parents of the girl, along with the public, barged into a school, caught hold of the teacher and handed him over to Udayagiri Police who have booked the accused under POCSO Act.

The accused teacher is Abubakar, a resident of Ghousianagar. He is accused of stripping the girl and harassing her sexually.

Udayagiri Inspector Santosh and staff, who rushed to the school, conducted mahazar, collected the statement of the victim and registered a case under POCSO Act, following the complaint from the parents of the girl.

The accused has been interrogated by the Cops and has been subjected to medical tests following which the Police arrested him.