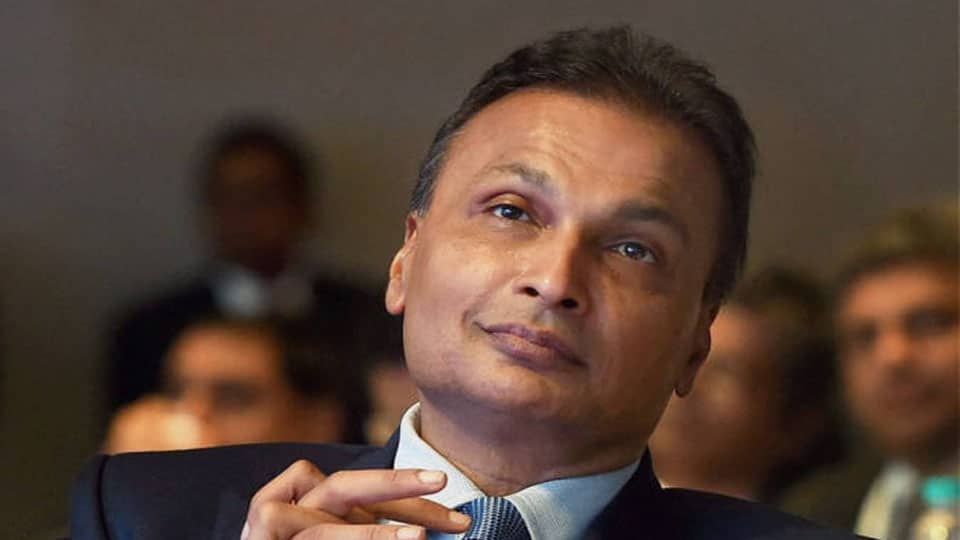 The arrested men have been identified as Tapan Kumar Chakraborty and Manav Sharma, a senior officer said. They are being interrogated in custody and will be produced in court for remand, an officer said.

Both Manav Sharma and Tapan Kumar Chakraborty were sacked by Chief Justice of India Ranjan Gogoi following a complaint that they tampered with an order of the court directing personal presence of Anil Ambani.

A senior Police Officer had registered an FIR after they received a complaint from the Administration Department of the SC. “During the investigation, we found some concrete evidence against them and they could not provide a satisfactory answer to the investigators,” the officer said.

The incident, which led to the development, dates to Jan. 7 when a Bench of Justices R.F. Nariman and Vineet Sharan directed Anil Ambani’s personal presence on the contempt plea by Swedish telecom group Ericsson.

However, the order uploaded on the court’s official website said “personal appearance of the alleged contemnor(s) is dispensed with”, indicating that Ambani would not have to appear in court on the next day of the hearing.

This was subsequently “revised” and a new document was uploaded. It said, “Personal appearance of the alleged contemnor(s) is not dispensed with”. The digital signature on the order shows it was uploaded on Jan. 9. Sources said Ericsson counsel had taken up the issue with the court following which the employees were suspended and later sacked.