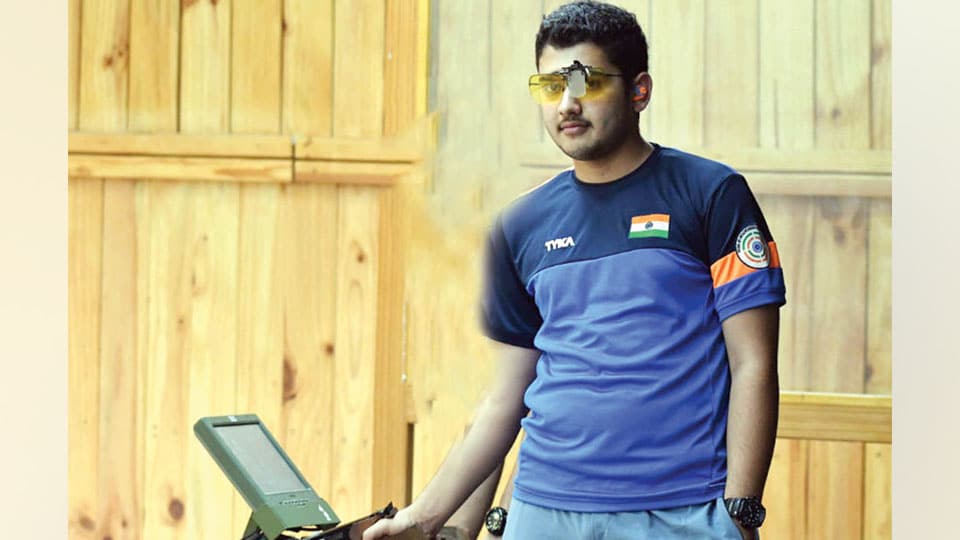 Bhanwala topped the qualification with 584 and shot 29 in the final to finish on top of the podium.

There were two other Indians in the final — Adarsh Singh, who came fourth with a score of 17, while Agneya Kaushik finished sixth with nine points.

Russian Egor Ismakov won the silver medal in the event with 23, while Florian Peter of Germany bagged bronze with 19.

India have so far won eight gold, seven silver and three bronze medals in the tourney.