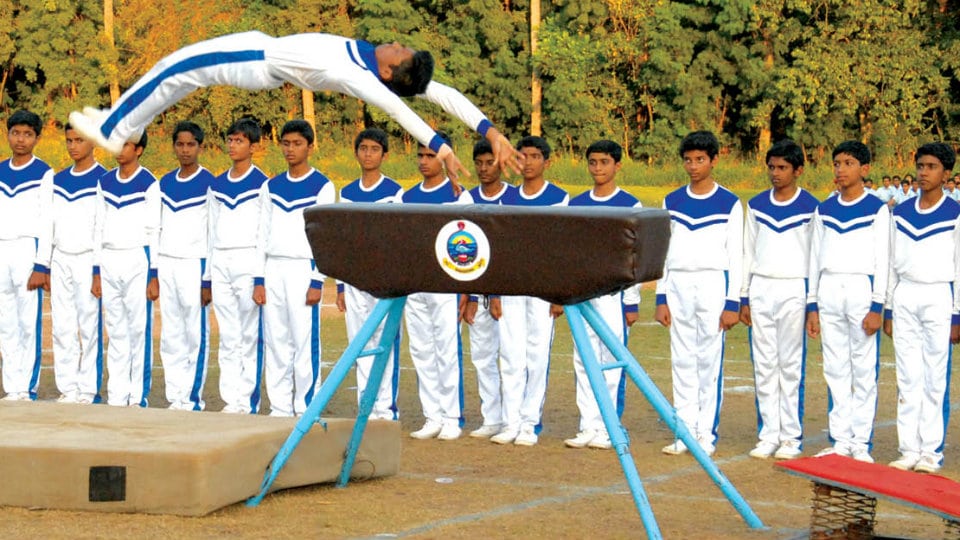 The cultural programme, which took place at the open-air theatre in the same campus had a variety of items such as group-dance, group song and a short play in Kannada ‘Shraddhamurthy Nachiketa.’

On this occasion, ISRO had organised a exhibition based on the theme “India’s Space Odyssey” in the Vidyashala campus.

Swami Atmajnanandaji, President, Sri Ramakrishna Ashrama, presided over the function.  Swami Yukteshanandaji, Correspondent of the Vidyashala, introduced the chief guest and welcomed the gathering.   Principal S. Balaji proposed a vote of thanks.