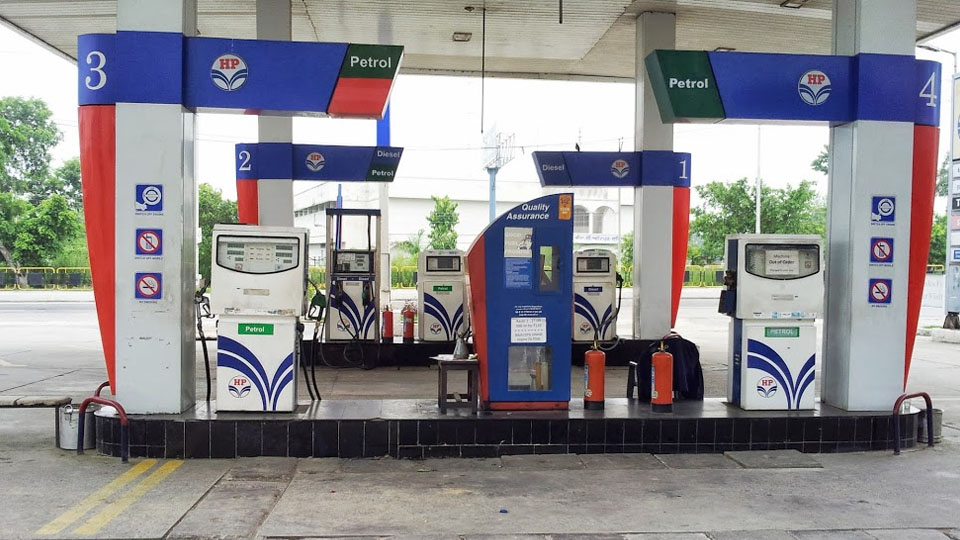 Mysuru: Bowing to continued protest by the public alleging that dilute petrol was being dispensed at Hindustan Petroleum Corporation Limited (HPCL) petrol bunk on Surya Bakery Road in Hebbal, officials of the Department of Food and Civil Supplies and HPCL got the Bunk closed  last evening.

Dr. K. Rameshwarappa, Deputy Director, Department of Food and Civil Supplies, said that at the instance of the Deputy Commissioner, samples of petrol and diesel have been drawn from the bunk and sent for analysis.

He added that action would be initiated based on the report.

However, the bunk proprietor H.S. Nanadeesh Preetham, who is also a Corporator, told SOM that one of the tankers supplied by HPCL contained petrol blended with ethanol. He added that there was no scope to dilute petrol at the bunk as alleged.