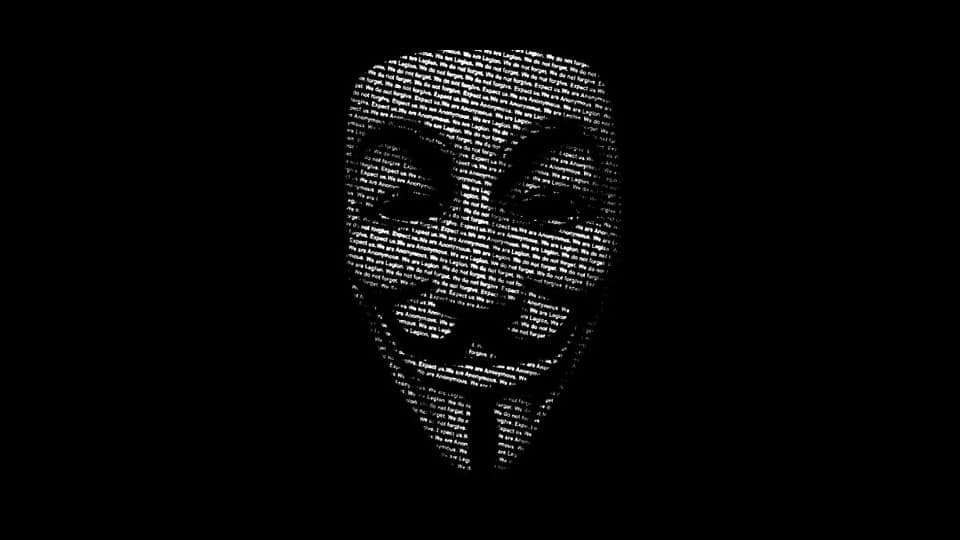 Advisory and suggestions on a steadily rising number of responsibilities, duties and unfinished works are pouring in addressed to different target sections of the land’s diaspora through many communication channels, particularly dailies in English and all regional languages, including Kannada. Two columns stand out such as Voice of the Reader and WhatsApp regularly featured in this tabloid, thanks to socially conscious citizens taking the trouble of writing, often with graphics, about inappropriate state of civic services, undisciplined conduct of citizens in the open, laxity of functionaries in different Departments of the Government, not forgetting to compliment whoever does a good turn for the welfare of society. Taking stock of the matter in these aforementioned columns of the dailies over a one-year period, one shall be able to record a long to-do list that may (or may not) remind the target sections about where and to what extent they are adrift in life. In this context, the most unaddressed responsibility seems to be pro-actively keep a check on profligacy in consuming life-supporting resources that Mother Earth has gifted.

If we are still left with the fast depleting greenery, minerals, fertile soil, sources of water such as lakes, wells, ponds, tanks and streams, not to ignore unpolluted air in the atmosphere, the present generation owes a debt of gratitude to past generation for being vigilant and conscious in consuming the resources in moderation over centuries.

Given the equation relating the steadily increasing human population with the expanding dimension of consuming, nay exploiting the resources, as yesterday’s luxuries, such as the multitude of mass manufactured products turning to be needs of today, the question of not crossing the limit looms large. The advisory on limiting the headcount, directed at the mass of the land’s people, has vanished into thin air as it were with no takers, barring a minuscule exception. Unchecked acquisition of automobiles, as a glaring example of luxuries of the past becoming necessities of the present, along with the flood of a multitude of electronic goods in the possession of all sections of society, seem to have blurred our vision on remaining well within the proverbial Lakshman Rekha in the matter of generating residue of the consumed products piling in volume dwarfing the mountains as it were.

In the foregoing backdrop, the passage of Consumer Protection Bill by the Nation’s Parliament last week amounts to cloud the imperative of complying with the duties and responsibilities of the citizens mentioned in the first para of this column. These appear to be anonymous agendas of all citizens in general but no one in particular.