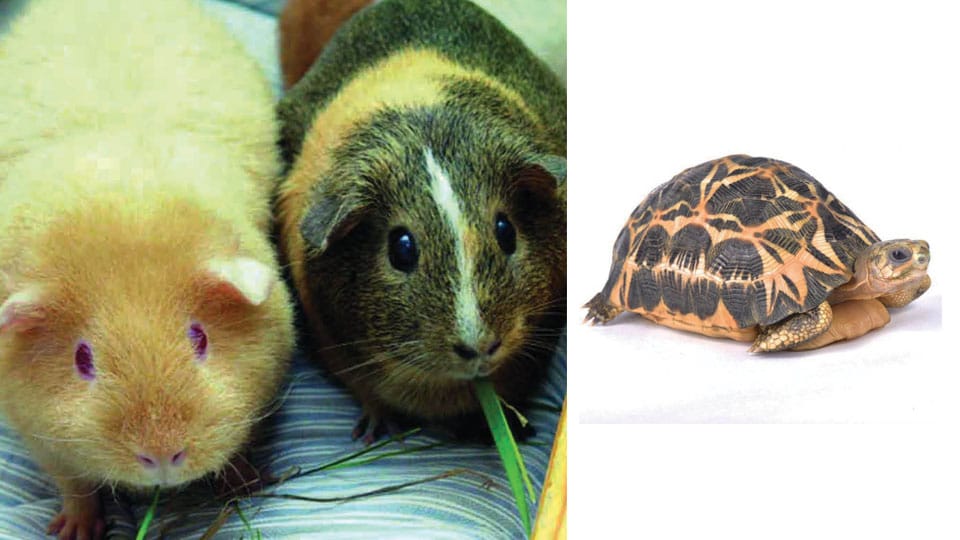 New Delhi: The Supreme Court (SC) has allowed the Union Government to go ahead with its amnesty scheme to protect owners and possessors of exotic animals and birds from prosecution, if they make the voluntary disclosure about it.

A Bench, presided over by Chief Justice of India (CJI) Justice S.A. Bobde, upheld the Allahabad High Court judgement, which held that nobody can be prosecuted upon declaration of acquisition or possession of exotic wildlife species between June and December, under the amnesty scheme.

The Bench, also comprising Justices A.S. Bopanna and V. Ramasubramanian, dismissed a petition against the HC’s judgement passed in July.

With the Apex Court’s judgement, the Ministry of Environment, Forest and Climate Change, got a go ahead with its ‘Voluntary Disclosure Scheme.’

The amnesty scheme envisaged streamlining the process for import and possession of exotic live species in India by way of registration and creating a database at State and Central level.

It gave an option to all citizens to voluntarily declare their stock of exotic species within six months from the concerned date in June,  2020.

According to the Government’s notification, the scheme would also enable it to introduce a further regulatory as well as penal regime after giving the window of six months for voluntary disclosure.

However, there was no clarity as to whether those making such disclosure could be subjected to any investigation and prosecution by the Directorate of Revenue Intelligence (DRI) and the officers of Wildlife Crime Control Bureau over manner of acquisition or possession.