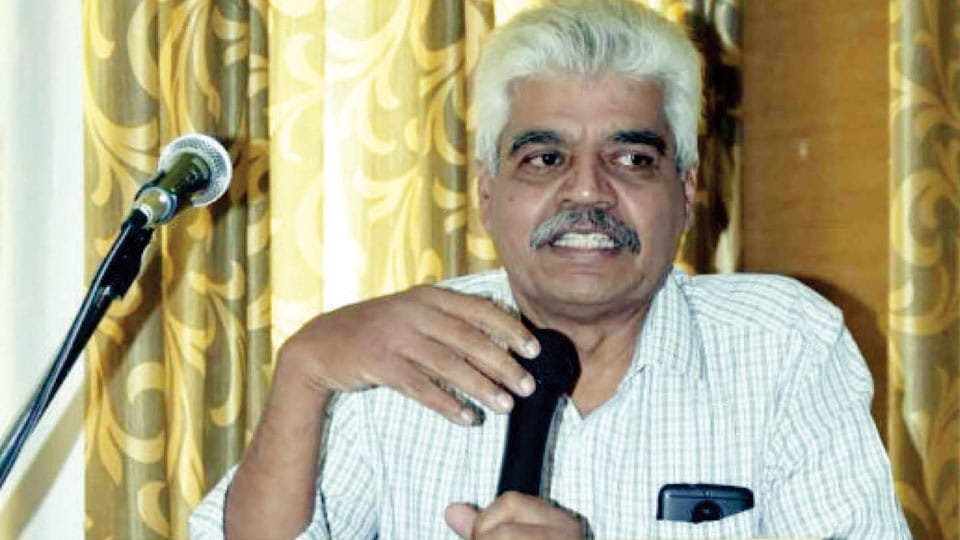 Fondly known as ‘Elephant Man,’ he spent decades in the research of species specific behaviour of Asiatic elephants. He was a consultant to World Wildlife Fund and some State Governments in resolving man-animal conflicts.

Desai’s family hailed from Konnur in Bagalkot district but had settled in Belagavi decades ago. After schooling in Belagavi, he joined the Bombay Natural History as a researcher. He spent years studying elephant track formation and herd leadership in Mudumalai and Sri Lanka.

He was a pioneer in the study of elephant movements using radio collar. His studies included problems such as elephants entering agricultural fields and pastures. Based on scientific research, he argued that deforestation and destruction of wildlife habitations were forcing elephants to come to villages and towns seeking food and water. He advocated a holistic approach towards conserving nature and wildlife, along with forest areas.

A wildlife photographer, he also served as Chairman of the Elephant Expert Committee of the International Union of Conservation of Nature.