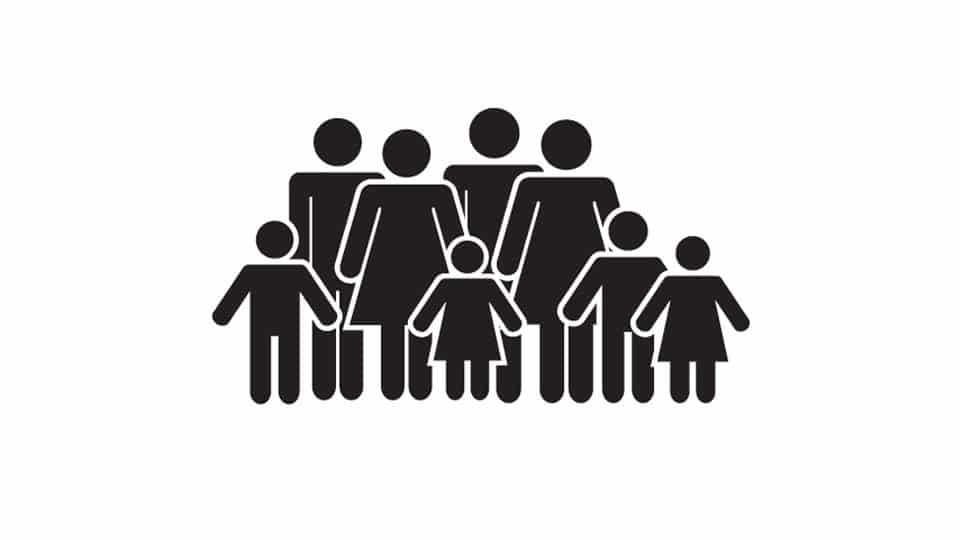 Mysuru: A unique function was organised at Dhvanyaloka on Bogadi Road in city recently. ‘Banahalli Vipra Balaga’ is a group of family members belonging to the same lineage of one family which was located in a village called Banahalli near T. Narasipura about a century back. Over the passage of time, they branched out and the next consecutive generation were not in complete touch with each other.

An effort was made to identify and come together under one identity called “BVB” which was initiated about five years back and the Balaga has identified about 200 members belonging to the same family in various professions like doctors, engineers, officials teachers, businessmen etc.

This was their 4th year of reunion ‘Apoorva Sangama’ attended by more than 100 people from all over the country. The function had special events like Rakshabandhan, rewards for the achievement of youngsters in exams, interaction and recreation programme etc., Each participant returned with pleasant memories of this rare union, according to Dhvanyaloka Director C.N. Srinath.