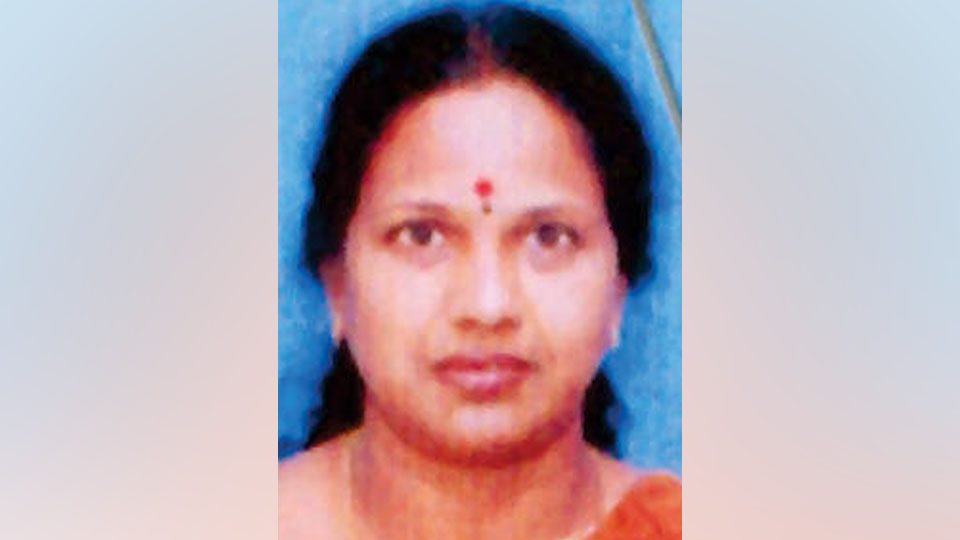 Mysuru: P. Pushpa-vathi, a resident of Kumbarakoppal in the city, has been appointed as interim district President of the women’s wing of Akhila Karnataka Vishwakarma Mahasabha with immediate effect. The appointed has been made by the Mahasabha State President K.P. Nanjundi at a meeting of the Mahasabha office-bearers that took place in Bengaluru on Aug.5.