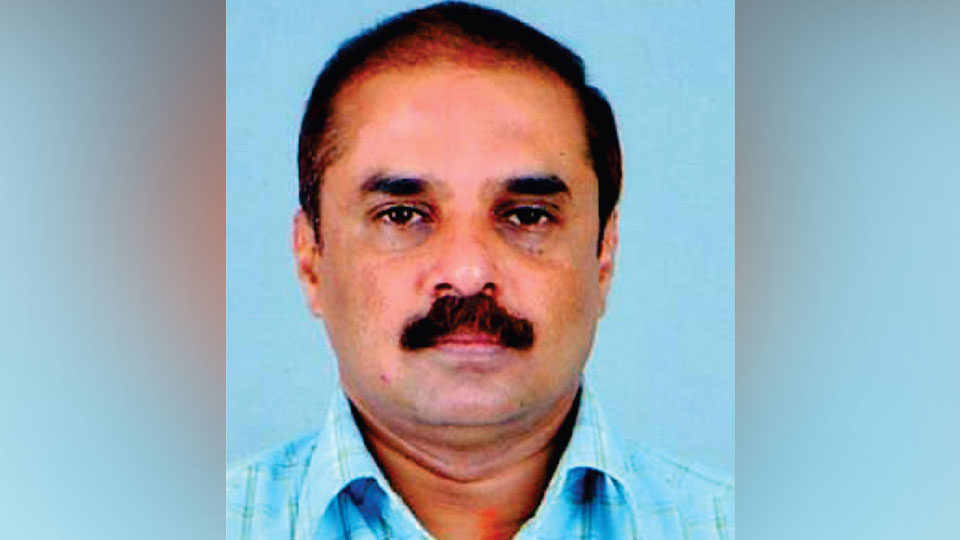 D. Ravikumar, KES, has been appointed as  Special Officer to Housing Minister and Mandya District in- charge Minister M. Krishnappa.

Ravikumar had earlier served as Special Officer to Panchayat Raj Minister, Mysuru District Minister, Deputy Chief Minister, Home Minister, Transport Minister and Forest Minister too. He has also served as the Member- Secretary of Dasara Wrestling Sub-Committee for the past 13 years and was instrumental in starting Women’s Wrestling and National-level Wrestling competition besides being instrumental in improving traditional wrestling in the district.

Ravikumar is also involved in various social service activities and working for the development of students and job aspirants by training them for various competitive exams.