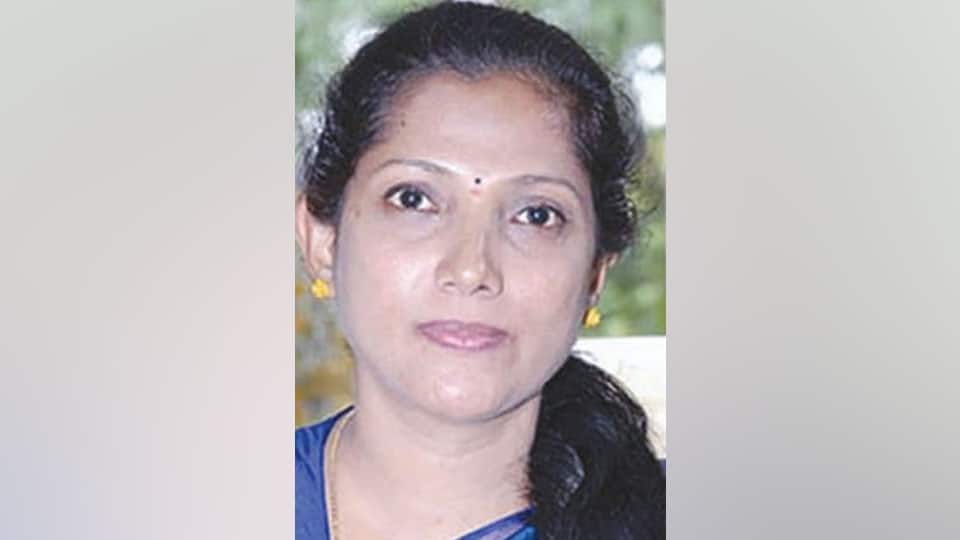 An official statement from the AICC signed by senior Congress leader Ashok Gehlot announced the party’s pick for the coveted post after a month-long process.

Dr. Pushpa Amarnath, who was nominated as Member of AICC in March this year, has been working as the General Secretary in the Mahila Congress with Lakshmi Hebbalkar at the helm of affairs.