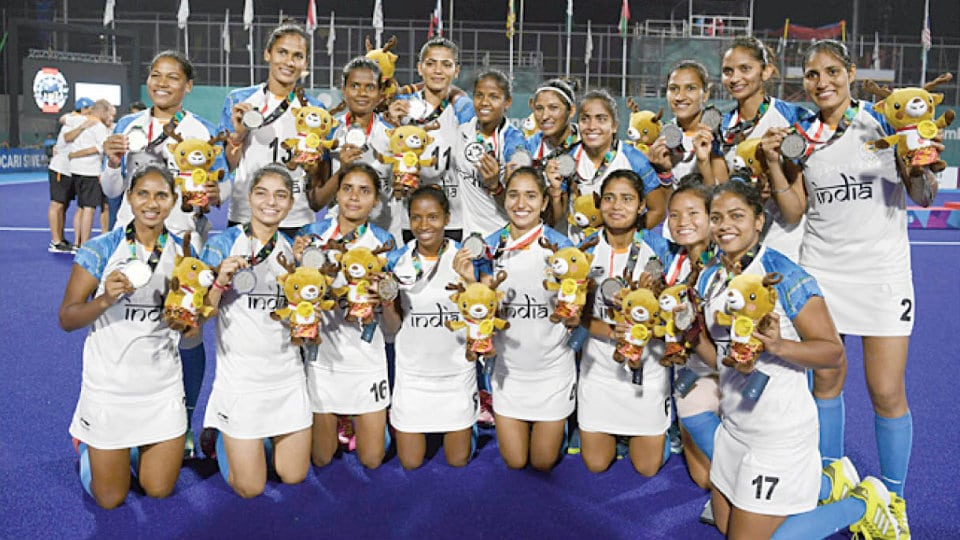 Jakarta: India continued to swell its overall medal tally, with the women’s hockey team taking a silver, while sailors gave a silver and bronze, even as the squash teams had opposite results in the semi-finals and boxer Amit Panghal entered the finals on 13th day of the 18th Asian Games on Friday.

Among others, middle-weight (75kg) boxer Vikas Krishan settled for a bronze medal after conceding a walkout in the semi-finals against Abilkhan Amankul of Kazakhstan due to an injury. The disappointments of the day were Indian singles paddlers Achanta Sharath Kamal and Manika, who lost their respective singles matches.

The hopes of a gold medal were pinned on India’s last event of the day but a 2-1 win by Japan’s women’s hockey team condemned them to take silver.

India clinched three medals in Sailing with Varsha Gautham and Sweta Shervegar clinching silver in the 49er FX Women’s event and Harshita Tomar claiming bronze in the Open Laser 4.7 at the 18th Asian Games on Friday. Chengappa Ganapathy Kelapanda and Varun Thakkar Ashok won bronze with a total of 53 after race 15 in the 49er men’s event. 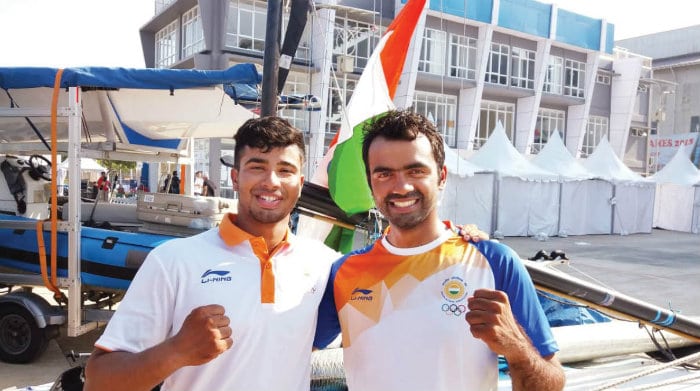