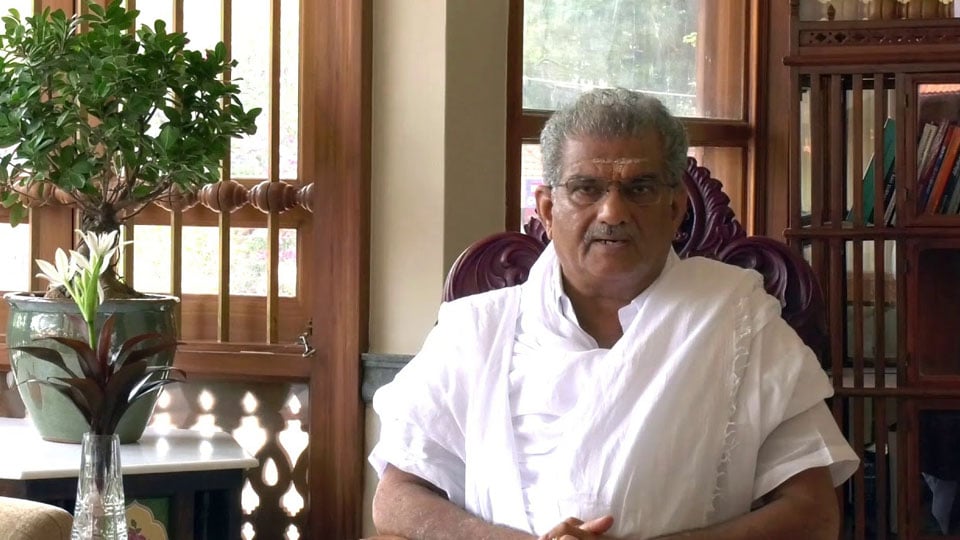 Chamarajanagar: A 9-day ‘Atishaya Mahotsava’ will be held at Kanakagiri, a Jain pilgrimage centre on the outskirts of Maleyur village in the taluk from April 27 to May 5.

Announcing this at a press meet here on Monday, Asha Prabhu and Arun Pandit, members of the ‘Atishaya Mahotsava’ Committee, said that Silver Jubilee celebrations of Swastisri Bhuvanakeerti  Bhattaraka Swamiji’s coronation will be held on April 29 and Mastabhisheka of Sri Bahubaliswamy on May 1 which are the main events of the Mahotsava.

“Ever since the coronation of Sri Bhuvanakeerti Bhattaraka Swamiji, the pilgrimage centre has seen big development exceeding expectations and thereby becoming one of the fastest developing Jain religious centres. Because of this, a ‘Guruvandana’ event has been organised to celebrate the Silver Jubilee year of his coronation on April 29 at 10.30 am,” they said

The main event of ‘Atishaya Mahtsava,’ Mahamastakabhisheka to Bhagavan Sri Bahubaliswamy will start from May 1 and will go on till May 5.

Vaishali Prabhu, Shailendrakumar, Vinodkumar and Siddarth Jain of Publicity Committee were present during the press meet.