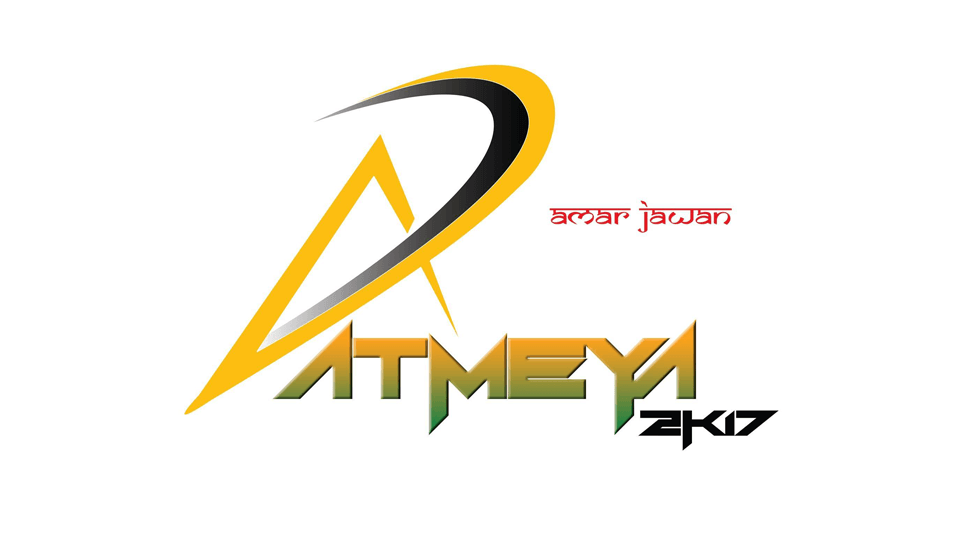 Mysuru: ATME College of Engineering, Mysuru-Bannur Road, has organised ATMEya-2017, an Annual Cultural Fest on the theme “Amar Jawan” on Apr.27 and 28 to spread awareness among youth about the bravehearts protecting the country’s border and to join armed forces.

As a prelude to the fest, the following events have been organised: Today (Apr.23),  ATMEya Marathon “Run for Amar Jawan- 2K17” was flagged off at Mysore University Oval Grounds.

On Apr.24 and 25, Cricket and Volleyball is scheduled.

During the formal inauguration of ATMEya- 2017 fest on Apr.27 at ATME College premises at 5.30 pm, martyr families will be distributed honorary cheques. This will be followed by various cultural activities and fashion show by the students.

Vipul Kumar, IGP, Southern Range, Shravya Rao and Yogesh, film actors, will be the chief guests at the inaugural function.

The popular Kannada rapper Chandan Shetty will present a Rap Music concert on Apr.28               at ATME  from 5.30 pm onwards, according to a press release  from the College.