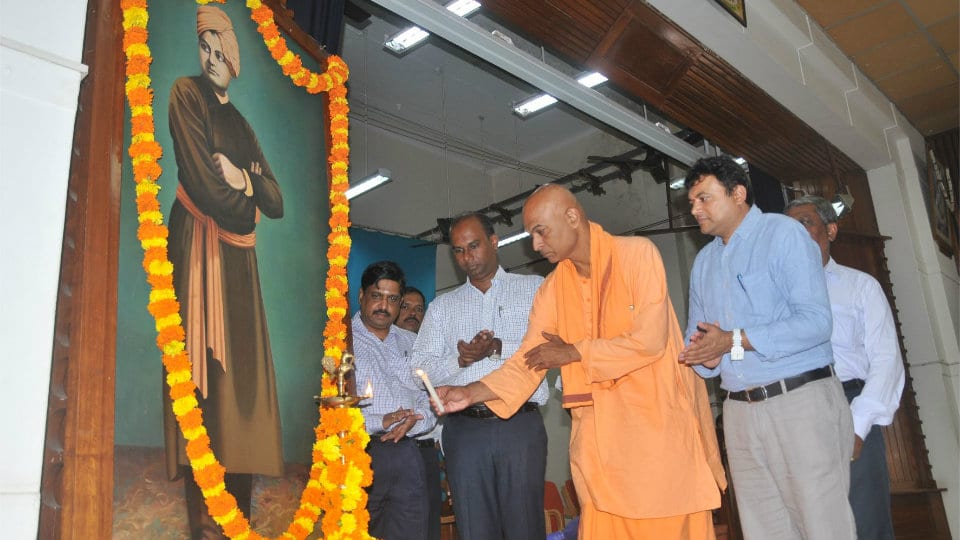 Mysuru: A three-day workshop on personality and skill development, organised by Ramakrishna Institute of Moral and Spiritual Education (RIMSE), commenced at its premises in Yadavagiri here this morning.

About 50 Wardens and Supervisors of Backward Class Hostels in the district, along with teachers of Ashram Schools, are participating in the workshop, who will be groomed by resource persons.

He said that a sound mental and physical health was essential to combat the stress of job which could be groomed by practising yoga and meditation. 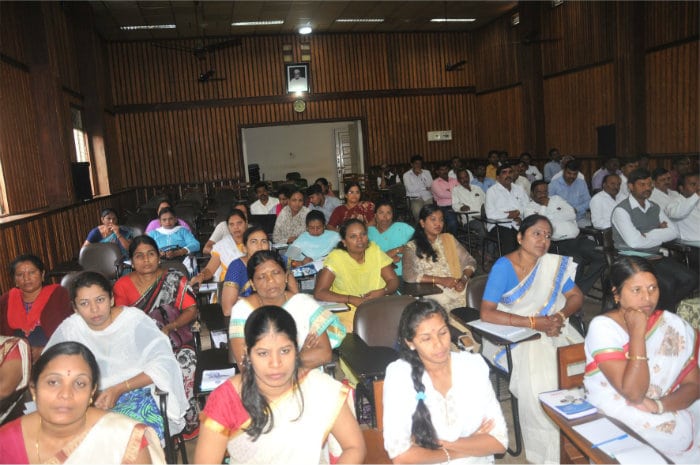 He asked the participants to interact well with the resource persons. He added that an orientation programme for teachers would be organised soon to improve the education scenario in the district.