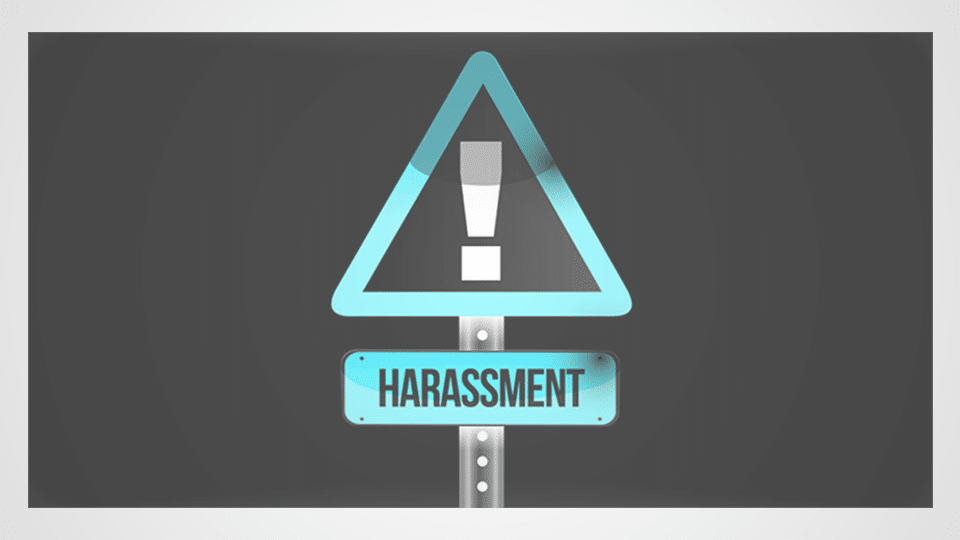 ‘Badanavalu has highest number of cases on atrocities against women’

Nanjangud: Nanjangud Taluk Panchayat Standing Committee Chairman Shivanna has said that it was a matter of shame that Badanavalu Police Station in the taluk has most cases of atrocities against women. Addressing a meeting with officials of various Departments at the Taluk Panchayat here yesterday, Shivanna said that Badanavalu Police Station had registered 302 cases of atrocities against women.

Emphasising that the Social Welfare Department, Women and Child Welfare Department and the Police Department should work in perfect co-ordination for preventing atrocities against women, he said that all efforts should be made for the eradication of social evils such as child marriage, child labour, human trafficking, etc.