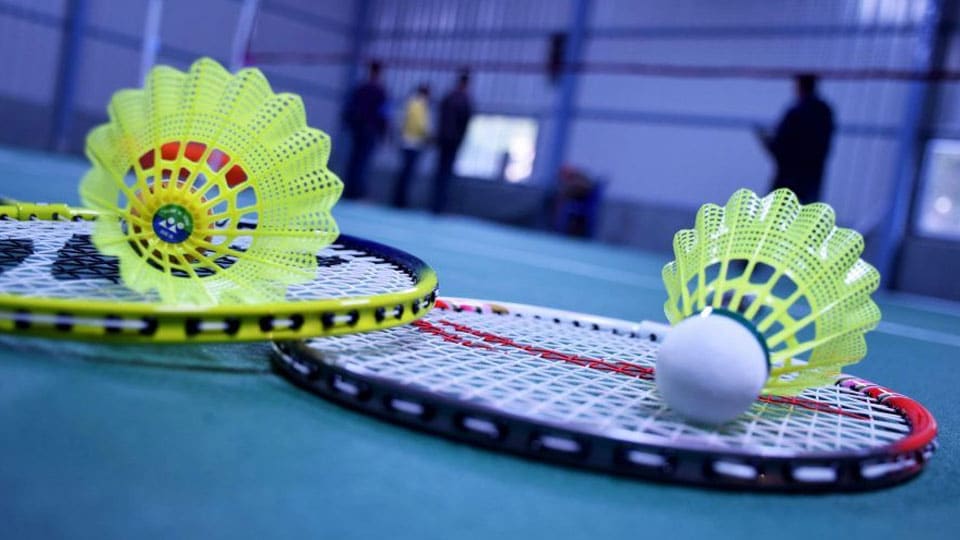 In aid of specially abled persons, Rotary Club of Mysore South East has organised Badminton Tournament from Sept. 22 to 24.

Announcing this at a press meet at Pathrakartara Bhavan in city yesterday, Rotary Club of Mysore South East President Rtn. M. Mohan said that the Tournament will be held at Friends Sports Zone in city.

The Tournament will be inaugurated at Friends Sports Zone in K.C. Layout by Rotary RI District 3181 District Governor Rtn. Prakash Karanth at 8.30 am tomorrow. The prize distribution ceremony will be held at Jayachamaraja Wadiyar Golf Club premises in Nazarbad on Sept. 24 at 6 pm. RI District 3181 Nominated District Governor Rtn. H.R. Keshav will distribute prizes on the occasion. For details, call Mob: 99802-70076.