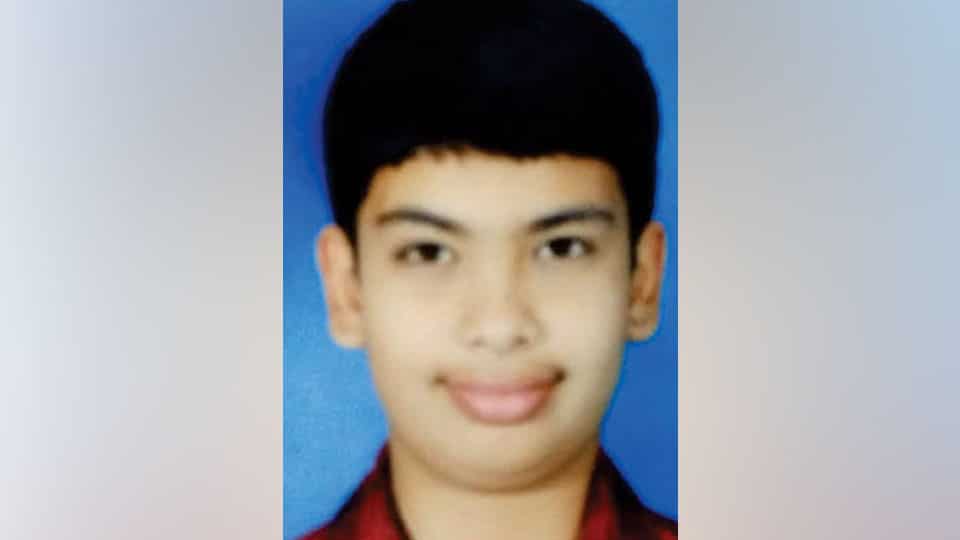 Mysuru:  P.N. Nihal, an eighth standard student of Rainbow Public School, Mysuru, has bagged ‘Young Achiever Award-2018’ given by Vinuthana Trust in recognition of his achievements in drawing, singing, flute and karate. The award was given by Vinuthana during its Founder’s Day function organised at Sri Kuthettur Seetharam Bhavan in Krishnamurthypuram.

Nihal is the son of P.N. Naveen Kumar and Rashmi, residents of Roopanagar in city.