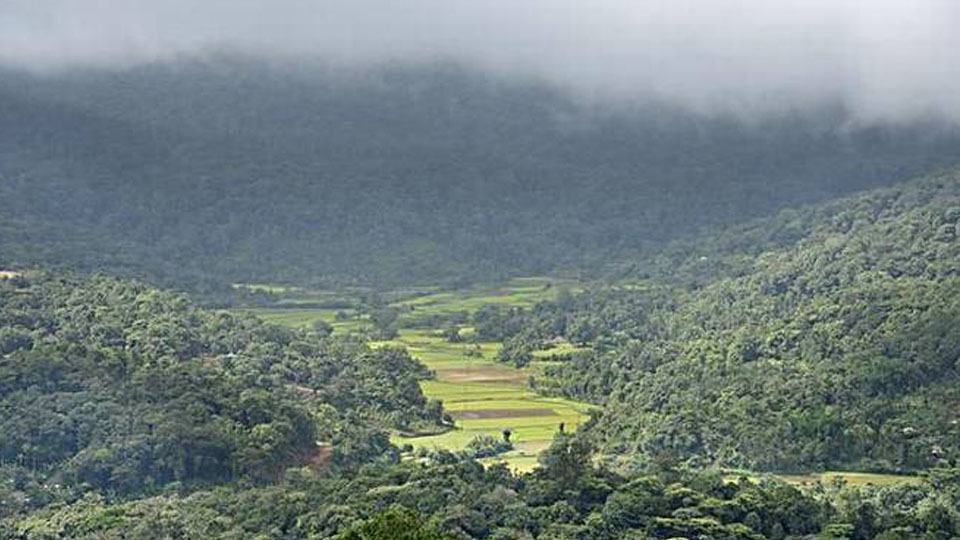 Madikeri: The Kodagu District Administration has lifted the ban on entry of tourists to Kodagu with effect from tomorrow (Sept.10). Tourist entry to the flood-ravaged district was earlier banned till Sept.9.

In a press release, Deputy Commissioner P.I. Sreevidya said that the ban has been lifted from Sept.10 due to the decrease in rains over the past few days. Following this, a decision was taken in this regard at  a meeting of Department officers on Sept.7.

However, at the same time, the DC has issued advisory asking tourists not to visit popular tourist spots such as Abbey Falls, Mandalpatti, Mutlu, Hammiyala, Hattihole and Thadiyandamol as the connecting roads, which were devastated by floods, are yet to be restored and it was dangerous to travel on such roads. The advisory has also asked tourists to strictly follow the instructions given by the District Administration and co-operate in the re-construction of Kodagu.