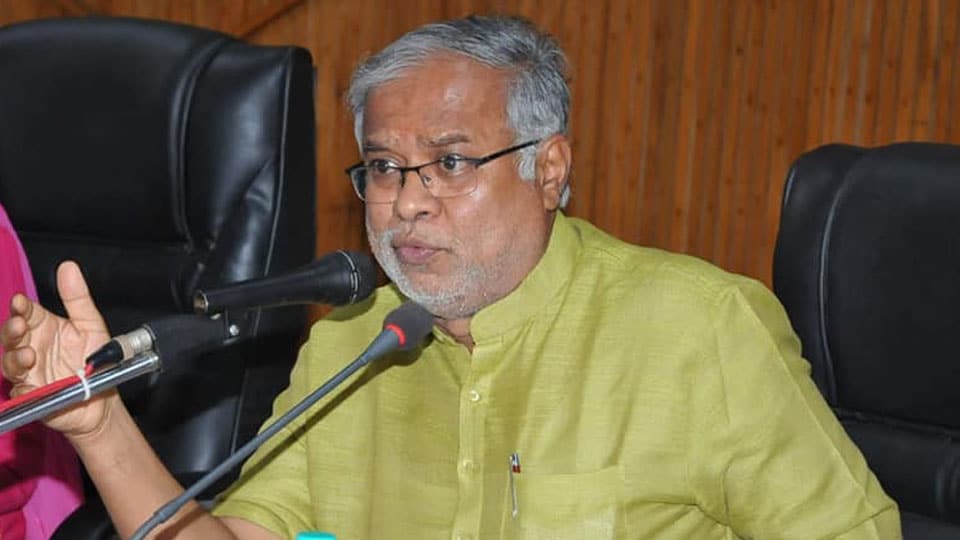 Talking to reporters here on Wednesday, he said the Azim Premji Foundation has given a shocking report that students have forgotten Maths due to non-opening of Schools for over one year. But the Government had to consider both health and education.

The Minister said pressure was on the Government to incorporate Bhagavadgita in the School curriculum and a decision in this regard would be taken in consultation with experts.

Action would be initiated against those Private Schools that have started the classes from 1st to 5th standard by flouting the Government’s rules.

“Even I was in favour of starting 1st to 5th standard classes from March 1 but it was put on hold till it is discussed with experts,” he said.