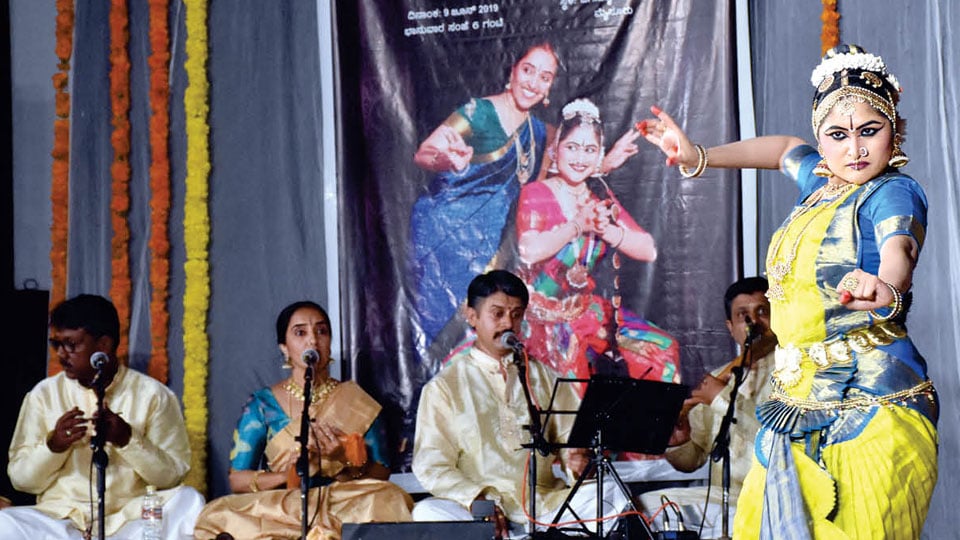 Picture above shows Aparna Garg, Divisional Railway Manager, Mysuru Division and Guru Vidu. Mithra Naveen lighting the lamp to inaugurate the event as others look on.