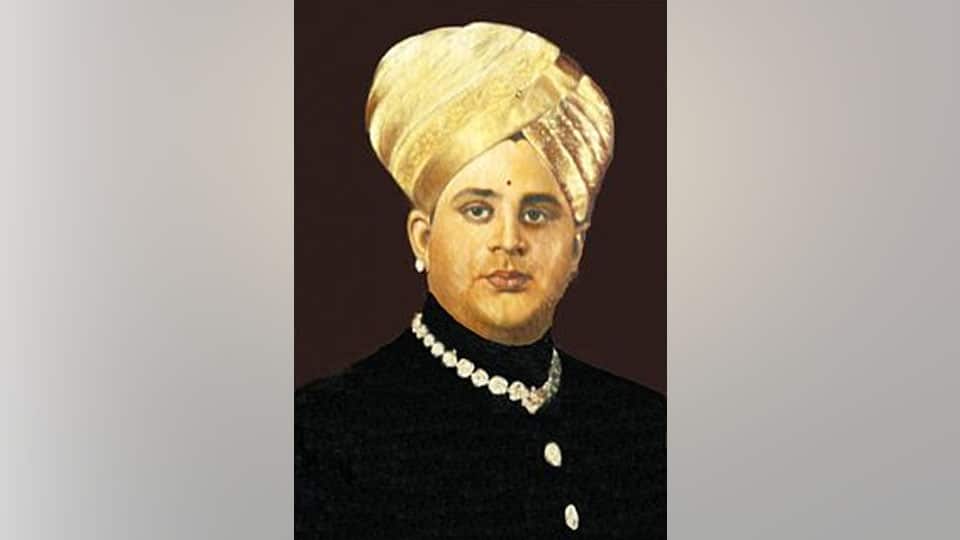 On July 19, cultural programmes will be held from 6 pm. Vidwan R. Raghu will present a vocal concert, followed by a dance performance by Vidushi Dr. Shambhavi Swamy of Ayama Academy of Fine Arts, Mysuru.The Okkoota also plans to hold year-long birth centenary celebrations of the erstwhile Maharaja. The programmes include: 1. Audio recording of music compositions by the Maharaja that were recorded at Akshavani, Mysore about 40 years ago; 2. Video presentation on the forms of these compositions; 3. Holding at least one event on JC Wadiyar at every district headquarters of the State once a month; 4. Bringing out complete volume on the life and achievements of the erstwhile Mysore ruler; 5. Holding events at all taluk centres; 6. Mysuru district-level debate competition for tenth standard students; 7. Reprinting Dattatreya and other works of the Maharaja; 8. Music contests (classical) for students. For details, call Mob: 94800-30222 or 98803-58761.