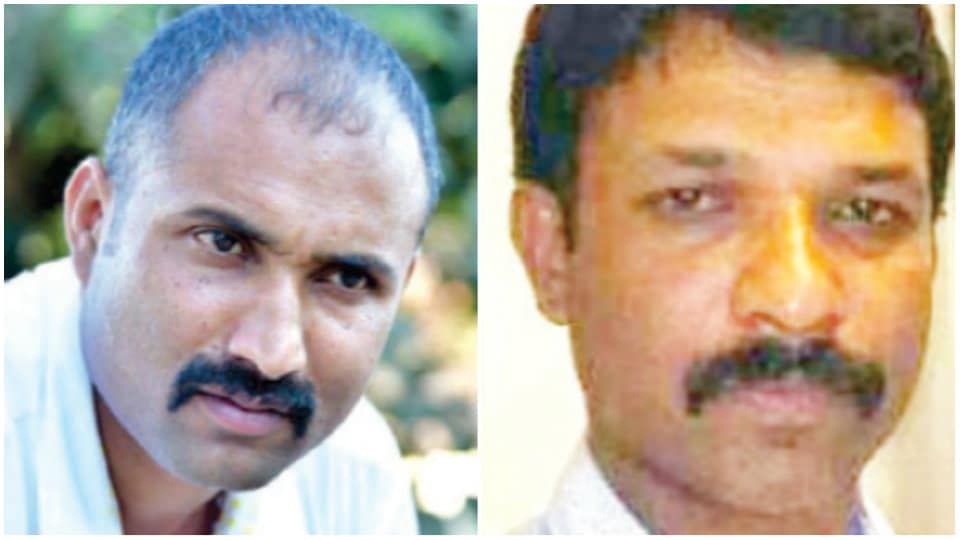 Madikeri:  Even as Kodagu is yet to recover from the natural disaster which hit the district in August, a BJP leader was shot dead by a JD(S) supported Gram Panchayat member at Maragodu in the taluk on Monday.

Kaanadka Tilakraj (40), a local BJP leader of Maragodu is the victim.

The murder is said to have taken place due to political rivalry and the alleged shooter who has been identified as Mundodi Nanda Nanaiah, a JD(S) supported GP Member, has gone absconding.

The accused Nanda Nanaiah was talking to his friend Chidambar at Maragodu junction at about 6.40 pm yesterday, when Tilakraj arrived on his bike. Soon, Nanda Nanaiah accusing Tilakraj of insulting him over his nativity, shot the BJP leader on his chest from point-blank range. Tilakraj who sustained bullet injuries died while being rushed to Madikeri hospital. 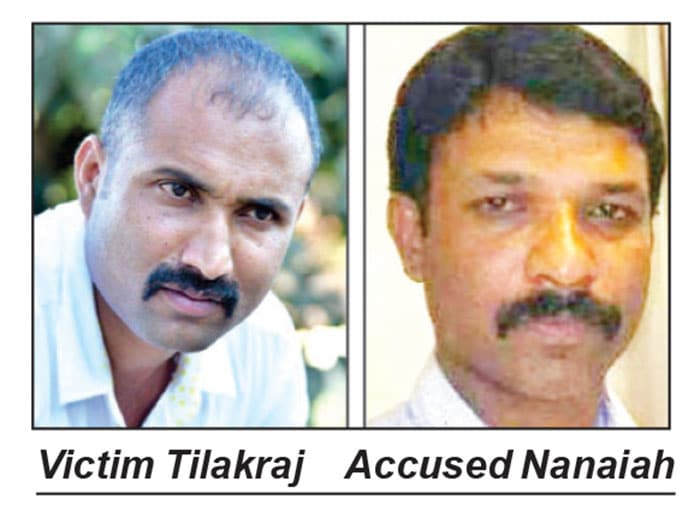 Tilakraj is survived by his aged parents, wife and two children.

As soon as the news of Tilakraj’s death spread, hundreds of BJP workers gathered at Madikeri District Hospital, which caused tension in the area for some time.

Madikeri Rural Police have registered a case in this regard.

Meanwhile, Police arrested accused Nanda Nanaiah who was hiding in his home last night and are interrogating him.