Home » News » BJP has to learn from past mistakes: Yeddyurappa 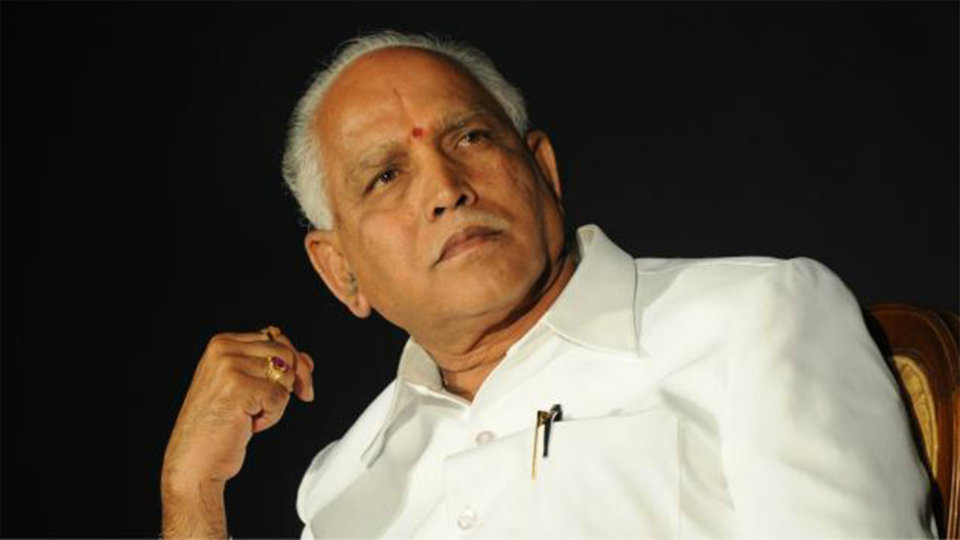 BJP has to learn from past mistakes: Yeddyurappa

Bengaluru  – State BJP President and former Chief Minister B.S. Yeddyurappa has said that the BJP will have to learn from the past mistakes. He was reacting to the defeat of BJP both in Nanjangud and Gundlupet by-elections the results of which was announced this morning.

“We have to learn from our mistakes in this by-poll so that it does not repeat in 2018. This is the voters’ choice,” he told reporters at his Bengaluru residence.

“We have failed to impress upon the people. It has hurt us that a senior leader like  Sreenivasa Prasad should face defeat in Nanjangud constituency. But our aim to secure 150 seats in the next Assembly elections remains firm,” he added.

BJP leader and former Deputy Chief Minister R. Ashok said, “The State government has misused official machinery to win the by-polls. However, we take the defeat as a challenge to emerge victorious in the Assembly polls next year.” KPCC President Dr. Parameshwara said, “It is a mandate for the achievements of the State government during the last two years.”