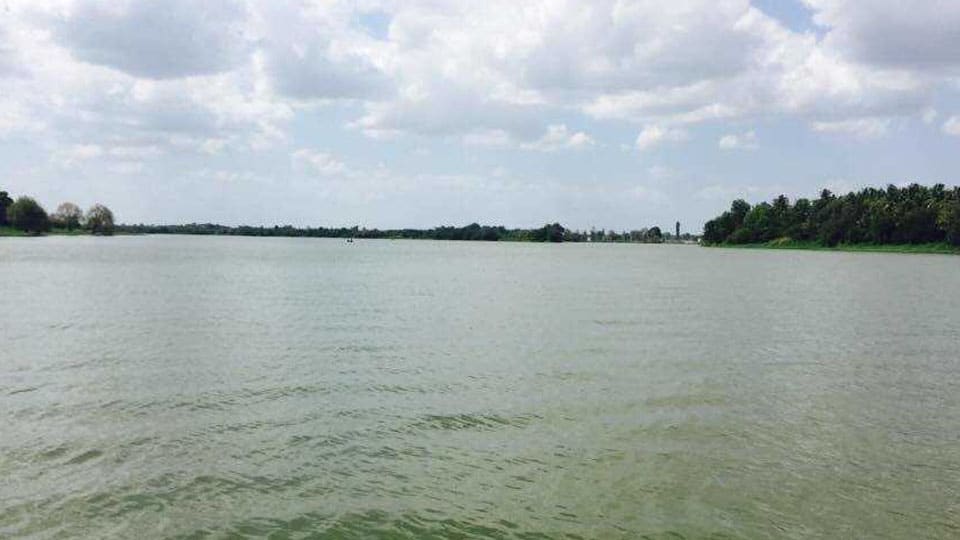 Chamarajanagar: Brothers, who had gone for a swim were drowned at Gunjammanakere at Thammadahalli in the taluk on Sunday.

The deceased are Ravi (18) and Prashanth (20), residents of Dundaasanapura in Gundlupet taluk.

Ravi and Prashanth, along with others, had come to the Lake in the afternoon and disappeared into the water while swimming. Others, who saw them disappear, fled from the spot out of fear.

Chamarajanagar Rural Sub-Inspector Ravikiran and staff, who rushed to the spot on receiving information, conducted inspection.

As the bodies were not found, nearly half the volume of water from the Lake was let into Nanjadevanapura Canal and at about 8.30 pm, their bodies were traced. The bodies were shifted to the District Hospital for post-mortem.

Chamarajanagar Rural Police have registered a case  in this regard.