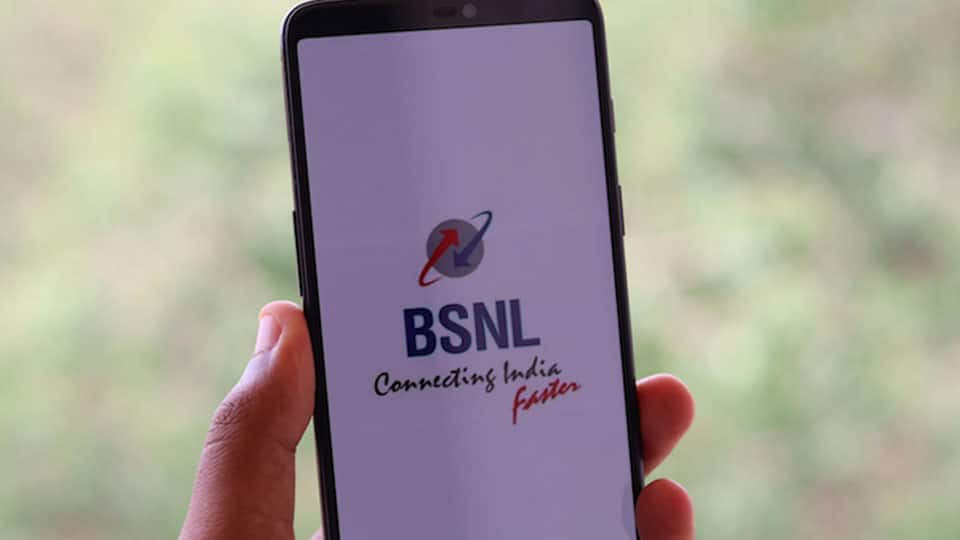 He was addressing the 4th Convention of the Federation’s Karnataka Circle at the Regional Telecom Training Centre (RTTC)in T.K. Layout here on Sunday.

Maintaining that there is a high level of discrimination concerning 5G services, Chandreshwar Singh observed that the BSNL can give more efficient service to customers if the Government also extends the support to BSNL as well.

Contending that the Government delayed its support when mobile service was introduced, he expressed disappointment that the Government cancelled the tender which had mandated use of only domestic equipment and accessories in providing 4G services. He further said that it was not correct on the part of the Government to allow private telecom companies for using China-made equipment.

BSNL Karnataka Circle General Manager Ashok Kumar Agarwal said that the BSNL would launch 5G service by December. Officers and other personnel are committed to ensure the success of 5G by working with unity, he added.