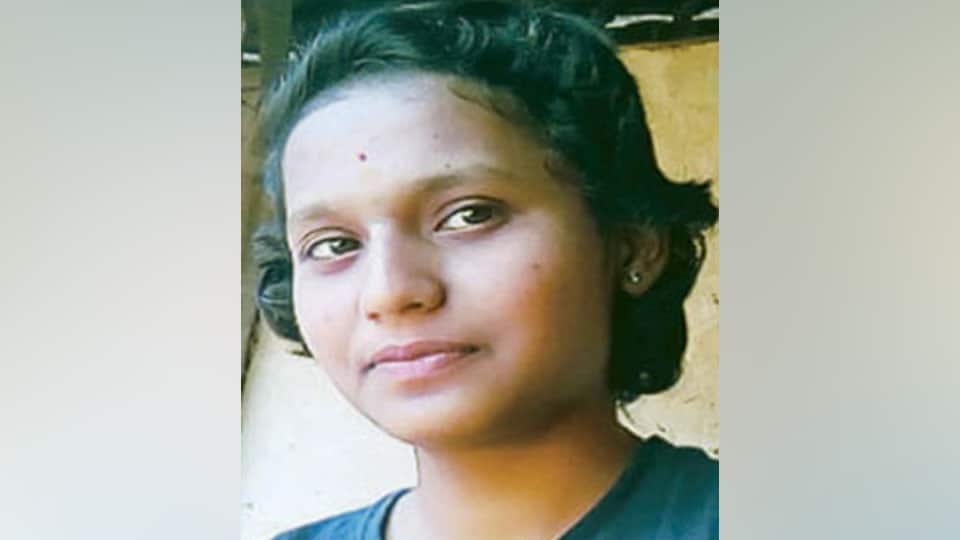 Mysuru:  A 16-year-old budding hockey player and her father were killed when they were hit by a speeding car while crossing road near Madanabhavi village on National Highway 4 in Dharwad yesterday.

The deceased, Sujata Keralli, was a former State Junior Hockey player and was staying in Koodige Sainik School Hostel in Kodagu. While Sujata died on the spot, her father Mallikarjun, 42, succumbed to injuries at the KIMS Hospital in Hubballi. Sujatha is the native of Venkatapura village near Dharwad .

Sujata’s mother Sharavva (39) has sustained injuries and is undergoing treatment at a private hospital in Dharwad. According to Police, the trio were on their way to attend a function at Ramanathapura on a motorcycle when the car hit them and sped away.

The impact of the accident was such that Sujata and her father were thrown off and they fell a few metres apart from the bike. The Police have recovered the number plate of the car that was found lying near the accident spot.

Sujata was a national-level player and was studying SSLC at the Sainik School in Koodige, Somwarpet Taluk. In this year’s SSLC exam, she had scored 86 percent despite her busy playing schedule, said her uncle from Garag village.

She had finished her exams and had undergone a training camp for 10 days and had come to Venkatapura to spend time with her family. Superintendent of Police Sangeeta and Dy.SP Ramagouda Hatti visited the spot. A case has been registered at Garag Police Station.

In a press release, Bengaluru Hockey Association has condoled her tragic death.

Latest reports from Dharwad said that the Police have been able to trace the car driver who caused the accident. He has been taken into custody.