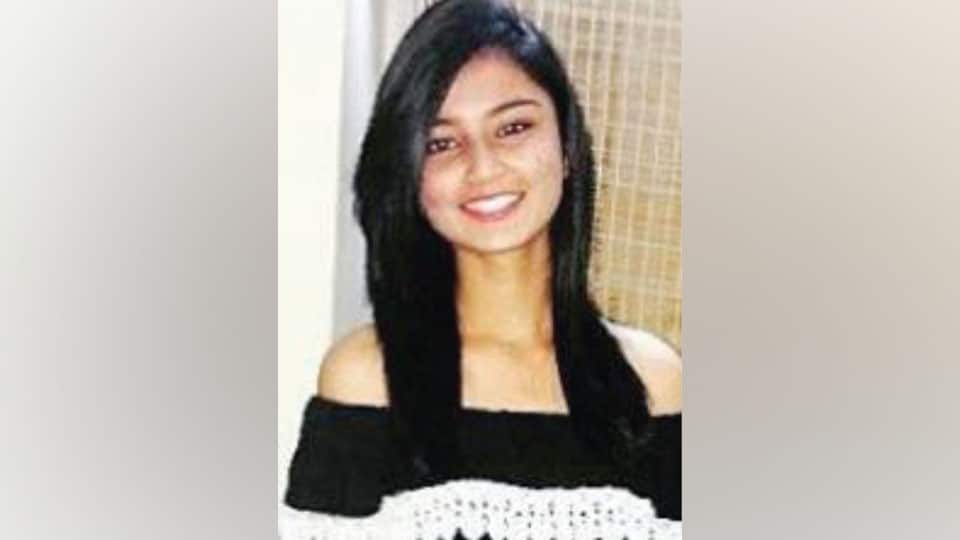 While one accident occurred near Srirangapatna where a 20-year-old girl was killed, the other accident took place near Maddur where two youths, aged 26 and 27, were killed.

The first accident occurred at 11.30 pm where 20-year-old Maletira Bhuvana was killed on the spot when the car in which she was travelling collided against a road divider and hit another car that was coming from the opposite direction near Srirangapatna.

Bhuvana, the only daughter of late Maletira Raja Monnappa and Maina, was pursuing her final year BBM at MICA College in city. She hailed from Kedamulloor village in Kodagu district.

According to the Police and family members, Bhuvana and her four friends – one girl and three boys – were heading towards Srirangapatna in their Volkswagen Polo car (KA-12-P-6905) to celebrate a birthday party. They started from Mysuru at 8 pm and took a dinner break and headed towards Srirangapatna at 11.30 pm.

As they reached Bommuru Agrahara between Naguvinahalli Gate and Paschima Vahini, the youth who was driving the car lost control over the vehicle and rammed against a road divider to his left. The impact of the accident was such that the car turned turtle a couple of times and was dragged up to 300 ft. The speeding vehicle then crossed the road barrier, hitting another Maruti Zen car (KA-03-MB-3889) that was coming from the opposite side towards Mysuru.

Bhuvana who was sitting on the front seat was killed on the spot and passers-by said that she bore grievous injuries on the left side of her head. Soon after the accident, the occupants of the Maruti Zen car Manju, Madan and Shashank managed to turn the toppled car back on its wheels and shifted the injured youth to Columbia Asia Hospital.

Doctors said that Bhuvana was brought dead. The identities of the other injured have not been established.

Srirangapatna Town Police Sub-Inspector Yogaanjanappa has seized both the vehicles and is investigating. Bhuvana’s body was shifted to MMC&RI mortuary where the post-mortem was conducted and handed over to the relatives.

In another accident on the Mysuru-Bengaluru Highway, two youths 27-year-old Abhinandan, son of Ramakrishna and 26-year-old Sudhakar, son of Krishnappa were killed when a KSRTC bus (KA-01-F-4710) rammed against their bike near Yammanahalli Cross.

Both Abhinandan and Krishnappa hailed from Hanumanthapura near Maddur.

According to the Police, the youths had come to Shivapura on some work and were returning to Maddur on their bike (KA-03-4015) at around 12.30 am. The youths were on the wrong side of the road and the speeding KSRTC bus driver could not see them as the area — near Yammanahalli Cross — was dark and had very few street lights. The bus, heading towards Bengaluru from Mandya, rammed against the bike. While Sudhakar, who was riding the bike, was killed on the spot, Abhinandan was shifted to NIMHANS in Bengaluru where he died. Maddur Police have registered a case.