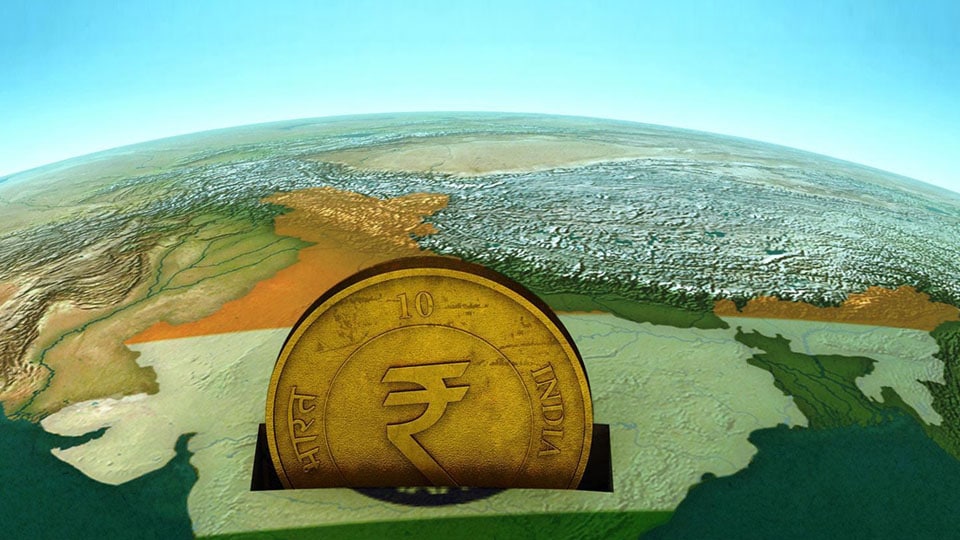 Of the four pillars of our democracy, namely Legislature, Judiciary, Executive and Press, the first three seem to be providing stability to the fourth one while each of them is tottering in different ways for diverse reasons. The players of the first and relatively the most dominant pillar in the current dispensation have been indulging in unedifying acts, barring a few exceptions, worsening by the year, thanks to generous helping from the land’s electorate getting virtually trapped in the constitutionally guaranteed system of adult franchise. The lately introduced option of pressing the NOTA (none of the above) button of the EVM (electronic voting machine) has not dented the fortunes of the ultimately victorious vote seekers at the hustings in the least, given the negligible number of voters exercising the new option. The opportunity to even touch this dominant pillar for the electorate ends for the voting public with the pressing whatever button on the EVM in a case of lost opportunity. Hankering for berths in the Ministry, squabbling for plum portfolios, demanding preferential treatment in allotting chambers in the Secretariat building as well as bungalows to enjoy lavish life, as reported in the dailies, are for the public as mute witnesses to the goings on.

While the country had in the past a galaxy of legal practitioners and judicial officers in the cross-section of judiciary’s hierarchy, commanding respect of even the honchos of the ruling class during British Raj in the land, their current successors are not on strong grounds to claim the trust and confidence of the public seeking justice.

The third pillar, namely the executive, an honourable term, with its synonym bureaucracy portrays appropriately the true image of administration as the land’s people are battling with. The army of quill drivers are preoccupied with and focussed on asking and securing their pound of flesh as it were in the form of promotions, selection under the provision of reservation, increments, dearness allowance, transfers to places and departments of their choice and not to forget ten-yearly hikes on the recommendation of the periodically constitute Central and State Pay Commissions. Given the huge outgo from the treasury (on the cusp of 70 per cent) to meet their wages, the poor public perception of their work both in qualitative and quantitative terms not matching the outlay on salaries is amply justified. Complimenting the fourth pillar of democracy in this column would be seen as patting one’s own back, notwithstanding the fact that this pillar is taking a major share of the brunt of holding the democracy intact.

As a seasoned writer on public affairs has remarked in his lengthy article published by a reputed daily last week, the modern Indian bureaucracy, read the executive, especially the lower one that citizens interface with is a terrifying phenomenon. India’s burdensome and corruption-ridden babudom couldn’t care less for that valid remark.