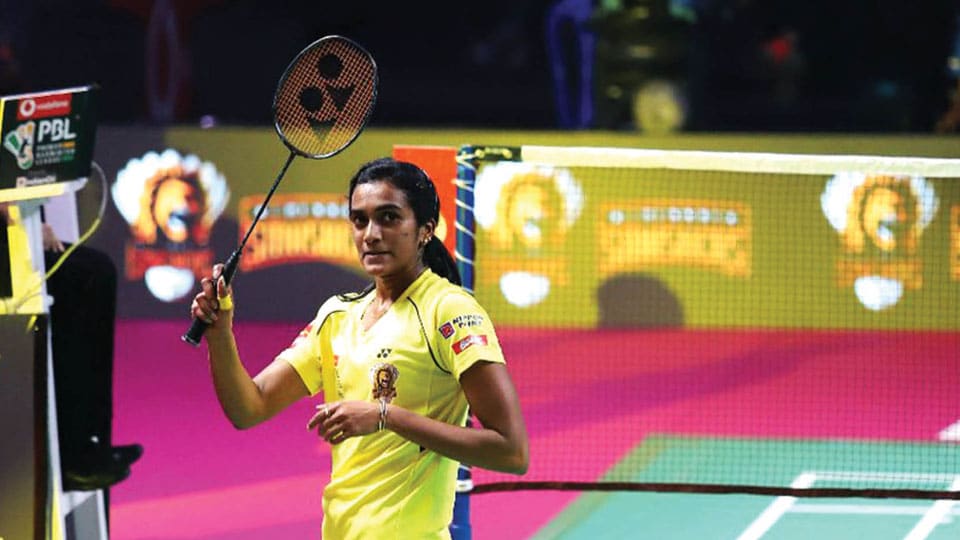 The Indian challenge in the BWF World Tour Finals 2018 enjoyed a good day at the office as both players — P.V. Sindhu and Sameer Verma — won their respective Singles events.

Sindhu not only registered her second consecutive victory in the Tournament but also recorded her first win against Tai Tzu Ying in seven meetings since the Rio Olympics.