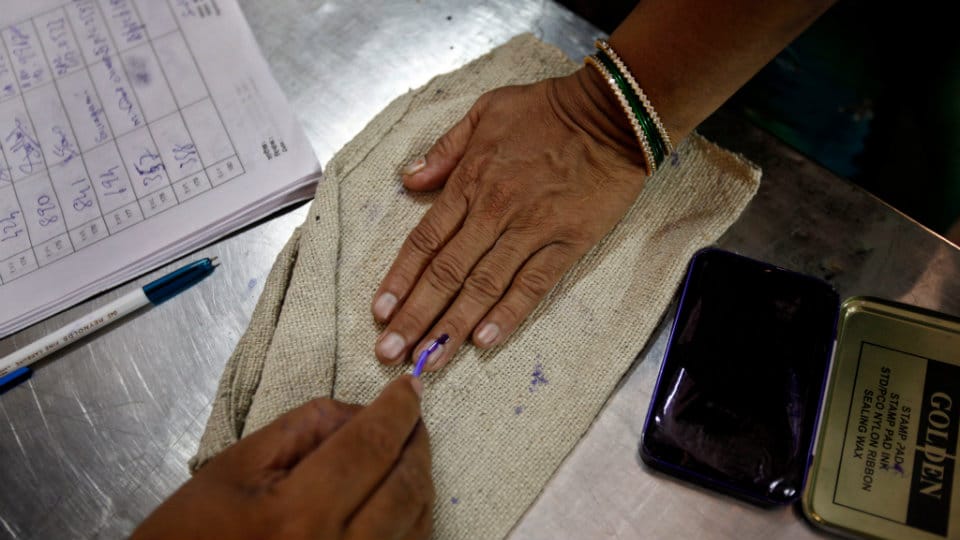 With the Election Commission of India (ECI) announcing the poll schedule for Nanjangud and Gundlupet bypoll, the filing of nominations will commence from tomorrow.

The nominations can be filed between 11 am and 3 pm at the respective taluk offices until Mar.21. The scrutiny of nomination papers will be taken up on Mar.22 and the deadline for withdrawal of nominations is 3 pm on Mar.24.

The polling will be held on Apr. 9 and the counting of votes will be taken up on Apr. 13. The model code of conduct which is in force from Mar. 9 when the poll schedule was announced, will  end on April 15.

bypoll Gundlupet Nanjangud
Parrikar to take oath as Goa CM on Tuesday
Silicon Journalism Award for Excellence in Journalism to be presented on Mar. 15