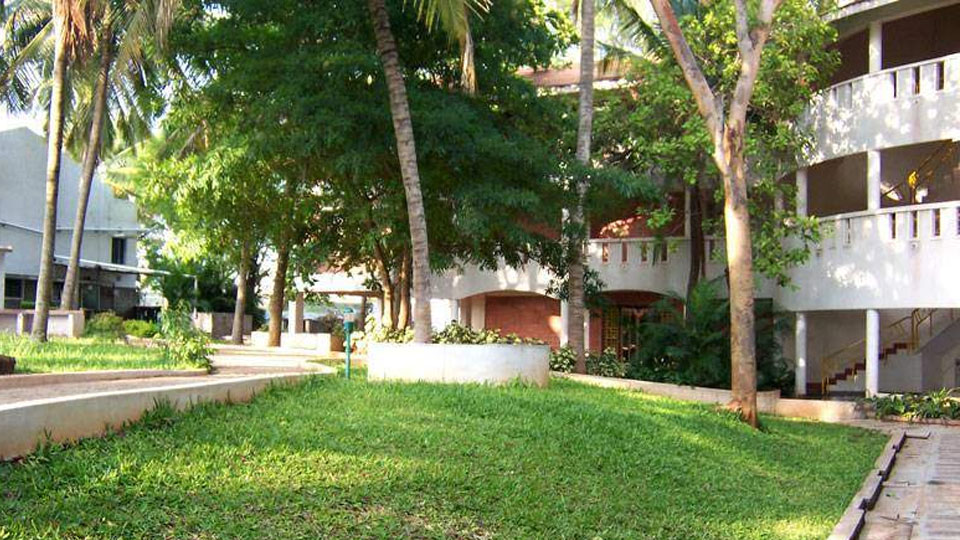 Mysuru: The annual C.N. Sanjay Birth Anniversary Seminar held last month at Dhvanyaloka, Mysuru, was unique in the sense that it focused on three very important writers — Manoj Das, Ruskin Bond and Pico  Iyer who, though very distinguished, are unfortunately seldom taken up for discussion at any of the seminars organised across the country.

In this regard, it was a rather pioneering effort which induced some of the participants to congratulate Dhvanyaloka on taking this initiative at its fortieth year.

Addressing the participants, Prof. C. N. Srinath, Director, Dhvanyaloka, felt it his privilege to be welcoming them to such an important event which he hoped would result in some serious critical work relating to the three authors, all recipients of major honours, awards and titles. That the choice of the subject had inspired one of the senior scholar-teachers to talk about yet another unduly neglected writer, Neelam Saran Gour, was in itself an added bonus.

Both days of the seminar attended by not only reputed and experienced teachers but also young research scholars who acquitted themselves very creditably witnessed discussions of an enviably high standard.

A pleasing Mandolin performance by Prasanna on concluding evening drew much appreciation from the audience.