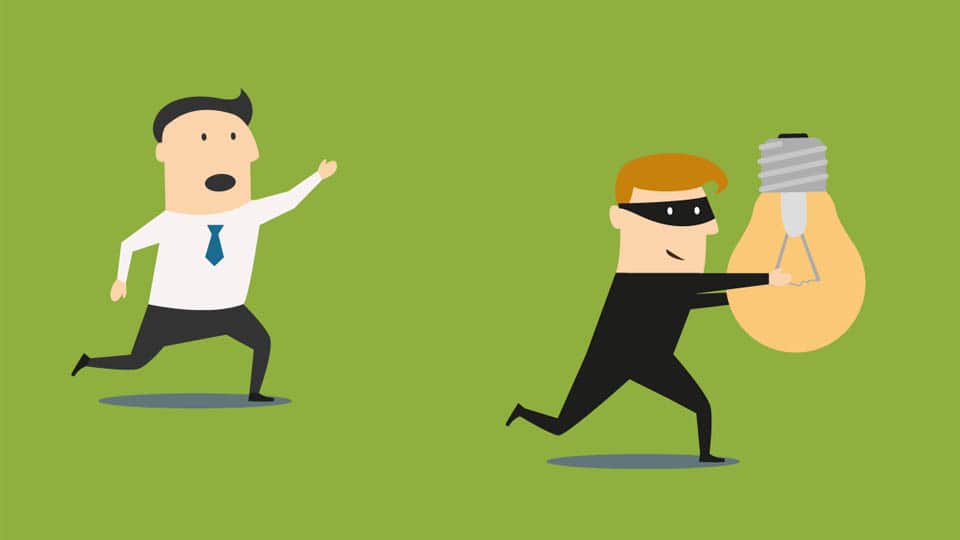 Poets, essayists and novelists, granting their rich vocabulary in the language of their proficiency and a deep desire to express their thoughts as well as life’s experiences deserve to be thanked by their captive readers for sparing their intellectual acumen, in addition to leaving a record of past happenings virtually on the sands of time. Scholars with proven credentials and unquestionable claim to knowledge as well as understanding the writings of renowned authors take fascination to shower praises on them taking care to highlight the superior quality of the writings. Citing the land’s ancient poet Kalidasa, belonging to the era of Gupta Empire (5th century), author of plays Shakuntala, Raghuvamsha, Malavikagnimitra and Vikramorvashiyam as unparalleled in using the figure of speech simile (upama) and Baanabhatta, the 7th century prose writer who was the royal poet in the court of King Harshavardhana, author of one of the world’s earliest novels Kadambari for his terse style at its peak flash across one’s mind. The literary exercise called criticism is an art as it were which permits reproducing lines of other authors not amounting to plagiarism.

Once the authors have done their part of creating their literary work and seen the same through print and publication, the matter is open for criticism, euphemistically called review, which takes literature to a different plane. Some authors get adulation at the hands of the critics and some others have to grin and bear it while they get harsh remarks, particularly if they play the copy-cat.

Given the wide meaning to the term copy-cat as a person that adopts, copies, imitates, mimics or follows the style of someone, one is obliged to agree with the expression that every writer is a copycat in a broad sense. As a wit has rightly remarked, “Don’t expect anything original from an echo.” An episode, real or imaginary, portrays copy-cats both effectively and humorously thus: A young author, before seeking publication of his work (prose) approached a seasoned writer and sought his opinion on the work only to be told that the portions that were original in the text were no good and the portions that were good were not original. In another similar episode, the budding poet sought to know from his guru if more fire is to be put into the poem but got the advisory to put more of his poems into fire!

READ ALSO  Accessing food by all

No harm is done to society by literary copy-cats barring the prospect of low image as a writer. However, plagiarism in the world of science and technology, where Intellectual Property Rights (IPR) are guarded by law results in many ramifications of its undesirable consequences. In that backdrop, the just announced draft rules by University Grants Commission (UGC) to rein in plagiarism should make copy-cats mend their conduct.