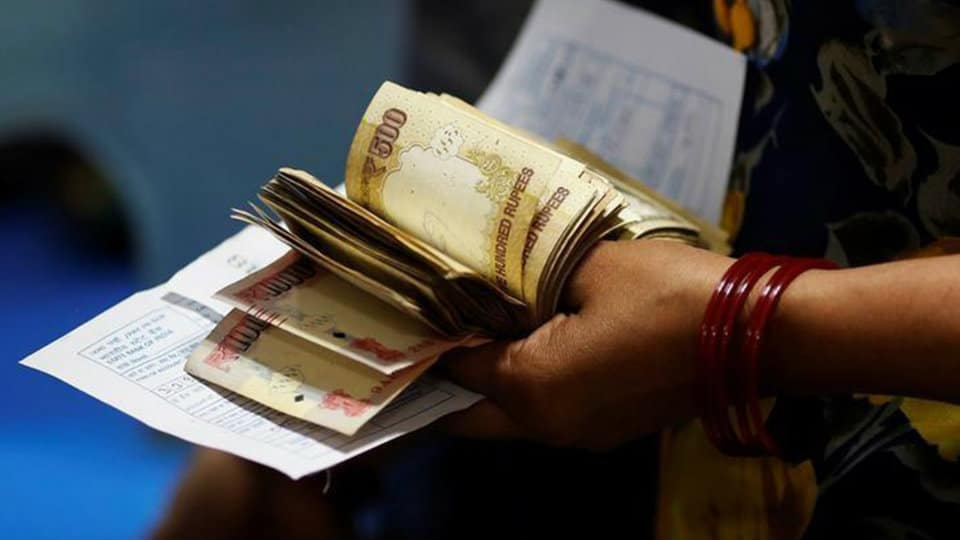 New Delhi: People with legitimate reasons for not being able to deposit old 500 and 1,000 rupee notes — like those in prison — cannot be denied the right to swap the outlawed currency for new notes, the Supreme Court said today, asking the Government to explain how it will help these citizens by the 17th of this month.

In Nov. 2016, PM Modi announced that high-denomination notes would be illegal for transactions and the people were given time till Dec. 31, 2016 to turn in their old notes at Post Offices and Banks.

The Chief Justice of India, J.S. Khehar, said during today’s hearing, “If these genuine people are not given a chance, then it is a serious issue.” The RBI has said it can no longer accept the banned notes from individuals because of the Centre’s decision.

Today’s case was filed by a group of citizens who could not meet the Dec. 31, 2016 deadline including a woman who said she had just delivered a baby and another who was dealing with a death in her family.