Home » News » Cauvery activist from Mandya gets jail for contempt 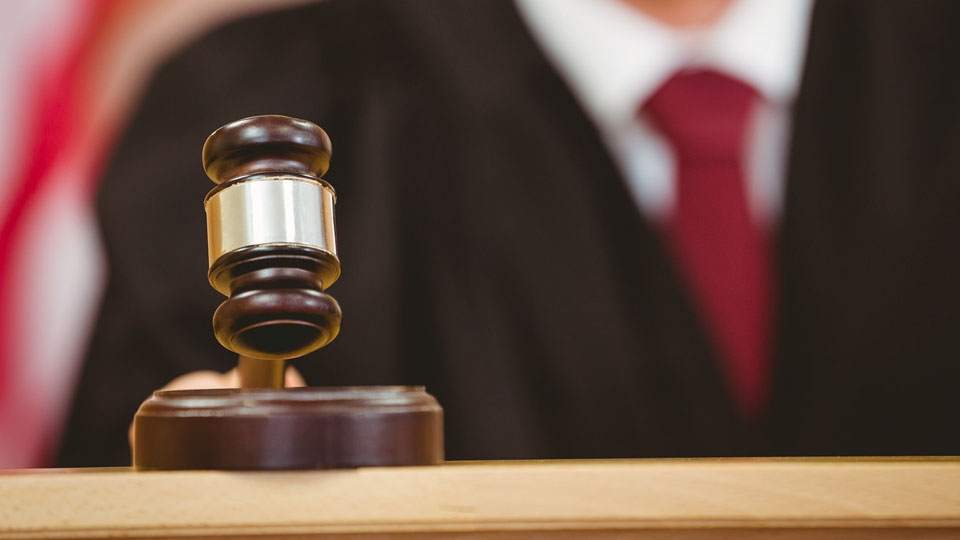 Cauvery activist from Mandya gets jail for contempt

Bengaluru: The Karnataka High Court yesterday convicted a man for contempt of court after he had made reckless allegations against sitting and former judges of the Supreme Court.

The Bench of Justices R.B. Budihal and K.S. Mudgal was hearing a suo-moto criminal complaint filed by the Karnataka High Court against one M.D. Rajanna under Section 15 of the Contempt of Courts’ Act, read with Article 215 of the Constitution of India.

This case was filed on the basis of a letter written to the High Court by the IV Additional District and Sessions Judge of Mandya, requesting the Court to take action against Rajanna.

The accused in this case had filed a complaint against Supreme Court judges and other authorities under Section 200 of the Code of Criminal Procedure, in lieu of the order passed by the apex court in the Cauvery matter on September 14, 2016. The complaint was made against then Chief Justice of India T.S. Thakur, and the judges who passed the said order – current Chief Justice of India Dipak Misra and Justice U.U. Lalit.

In his complaint, Rajanna also named the Chief Ministers of Karnataka and Tamil Nadu, Chief Secretaries of both the States and others. After the same was dismissed, he filed a revision petition challenging the order before the IV Additional District and Sessions Judge of Mandya, who reacted by writing a letter requesting the Karnataka High Court to initiate contempt proceedings against the accused.

The case made out by the High Court was that the accused made statements with the intention to cause damage to the reputation of the judges as well as to lower the dignity of the institution and to scandalise the courts. The accused, on the other hand, submitted that no ingredients of contempt were made out against him by the complainants. He also submitted that a false case was registered against him.

The complainants, however, brought on record that the accused had made reckless allegations against the Chief Justice of India and two other sitting judges in the private complaint that he filed before the Trial Court. The sum and substance of his allegations were to imply that the order in the Cauvery case was passed by illegal motivations.

Before writing to the High Court, the IV Additional District and Sessions Judge also asked the accused to withdraw his statements and allegations unconditionally, or the same would have to be reported further. Even after receiving this warning, the accused continued to stand by his allegations.

The Court noted that the allegations made by the accused against the judges of the Supreme Court did not constitute fair criticism. The allegations, the Court held, fell under Section 219 of the Indian Penal Code (IPC).

Finding the accused guilty of contempt under Section 2(c) of the Contempt of Courts Act, 1971, the High Court awarded Rajanna a jail term of six months along with a fine of Rs. 2,000.