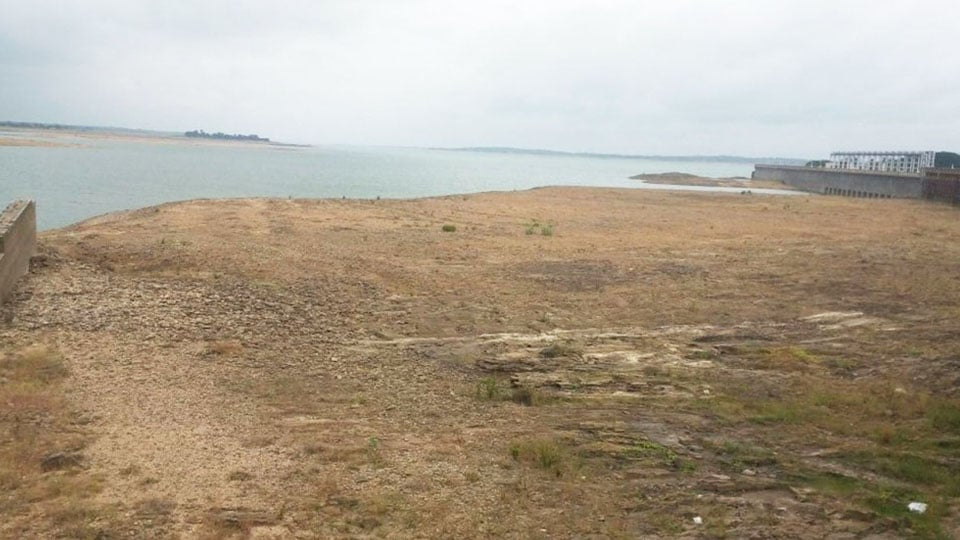 New Delhi: The Central Government today submitted a Cauvery Draft Scheme to the Supreme Court, a day before the counting of votes of the May 12 Karnataka Assembly elections.

The Supreme Court on May 8 had slammed the Centre for showing ‘sheer contempt of Court’ by not framing a Cauvery Scheme.

Chief Justice of India (CJI) Dipak Misra, after receiving the submission from the Union Water Resources Secretary U.P. Singh, who was personally present in the Court,  said, “We will not go into the legality or propriety of the Cauvery Draft Scheme.”

Tamil Nadu, Kerala, Puducherry and Karnataka have all been given copies of the scheme to verify if it conforms to the Supreme Court’s Feb.16, 2018 verdict.

Meanwhile, the Centre said that it was open to any nomenclature for the implementing authority of the scheme — Board, Authority or Committee. The nomenclature could be left to the riparian States to debate or, if the Supreme Court wishes, the Union Cabinet could clear the draft under Section 6A of the Inter State River Disputes Act.

The Apex Court has set the next date for hearing on May 16.