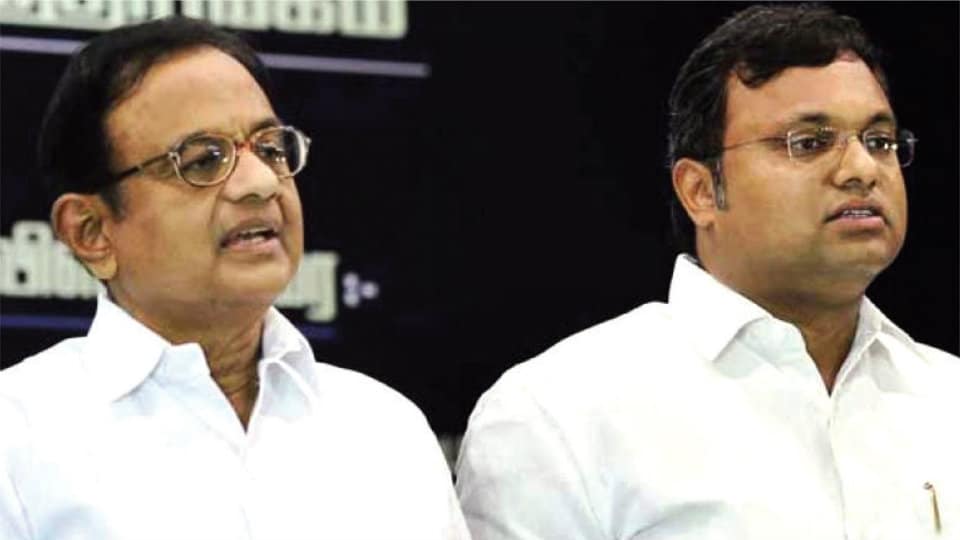 Sources said that searches were conducted across Mumbai, Delhi, Chennai and Gurugram. The raids are also conducted at the Nungambakkam residence of Chidambaram in Chennai and at his native Karaikudi.

The agency had recently registered a case regarding Foreign Investment Promotion Board (FIPB) clearance given to a company in which it is alleged that favours were given when Chidambaram was the Finance Minister.

Even as CBI raided his premises, Chidambaram, who is also an Advocate, was in Karnataka High Court today to represent his client in a case, it is learnt.

It may be recalled the I-T sleuths had raided SLN Coffee Group owned by coffee tycoons Vishwanathan and Sathappan in Kushalnagar from Apr. 26 to 29. Both of them were said to be relatives of Chidambaram.