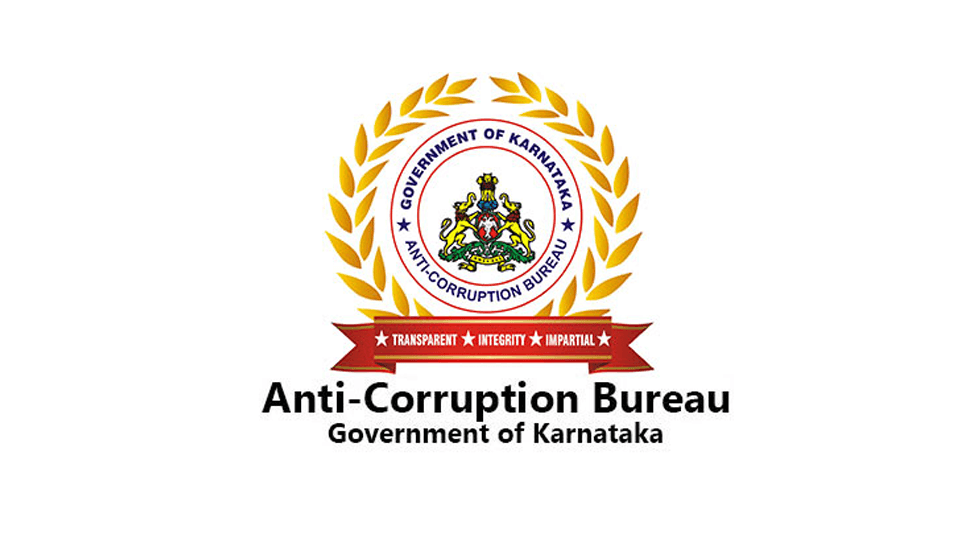 T. Narasipur: In an early morning operation, the sleuths of Anti-Corruption Bureau (ACB), who simultaneously raided three houses owned by CESC Supervisor Siddalingaswamy in the town, have uncovered wealth worth lakhs of rupees reportedly found to be disproportionate to his known sources of income.

The ACB also raided the CESC office at Chamarajanagar, where Siddalingaswamy was working.

During the raid, the ACB found records and documents of several other properties owned by him in the town and other places, it is learnt. The raid was carried out by ACP Dy.SP Prabhakar Rao Shinde, Inspector G.N. Srikantha and teams.