Home » News » C&D Group posts in Govt. Hospitals to be filled up in a month: Minister 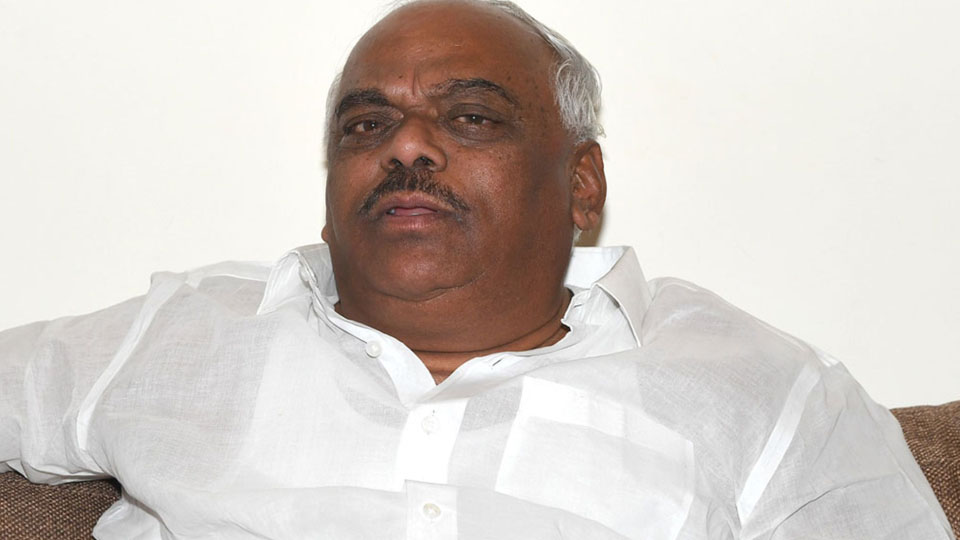 C&D Group posts in Govt. Hospitals to be filled up in a month: Minister

Health Minister K.R. Ramesh Kumar has said that about 2,000 vacant Group C&D posts in Government Hospitals and Health Department will be filled up in a month.

Replying to a query by MLAs D.N. Jeevaraj, Cheluvarayaswamy, Shivalingegowda and others during the Question Hour in the Assembly on Thursday, Ramesh Kumar said that his Department was looking at filling all vacancies, including doctors and paramedical staff.

Referring to complaints of excess charging in private hospitals, the  Minister said that the Govt. will make amendments to Private Hospitals Act to check the menace and added that a Committee headed by Retired Chief Justice of Karnataka High Court Vikramjit Sen has been constituted to make necessary changes to Karnataka Private Medical Practice Act.