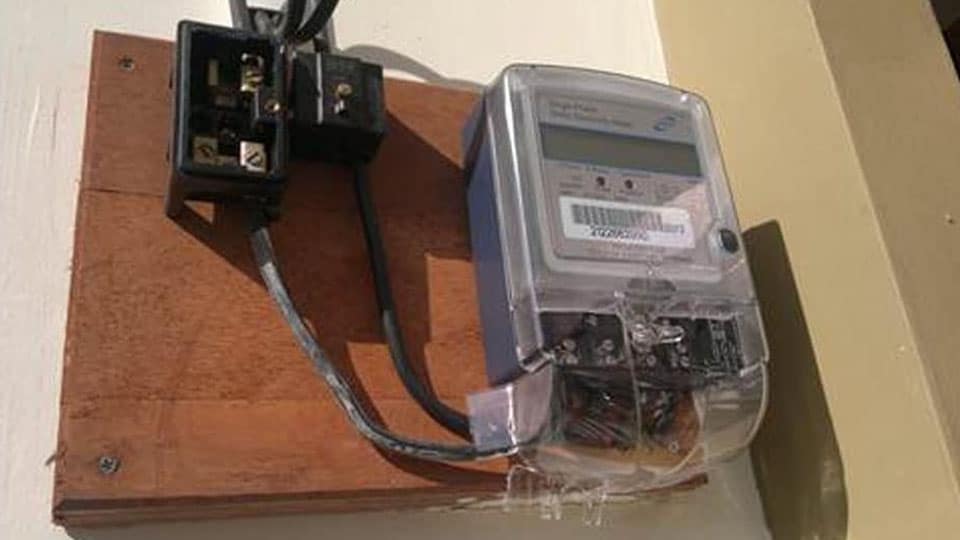 Mysuru:  Intensifying its drive against power thefts, the CESC Vigilance Squad has collected a total of Rs.1,29,74,114 as power dues and penalties levied for unauthorised power use, in the months of January and February in its jurisdictional districts of Mysuru, Mandya, Chamarajanagar and Kodagu.

The public can call the below mentioned phone numbers to inform any cases of power theft:

Power theft is a punishable offence and criminal cases will be registered against those found having unauthorised power connections. Also, criminal action will be initiated against those misusing ‘Niranthara Jyothi’ scheme power lines, having illegal electrified barbed wire fencing for farm lands and such other power thefts and misuse, according to a press release issued by the office of the SP, CESC Vigilance, Mysuru.