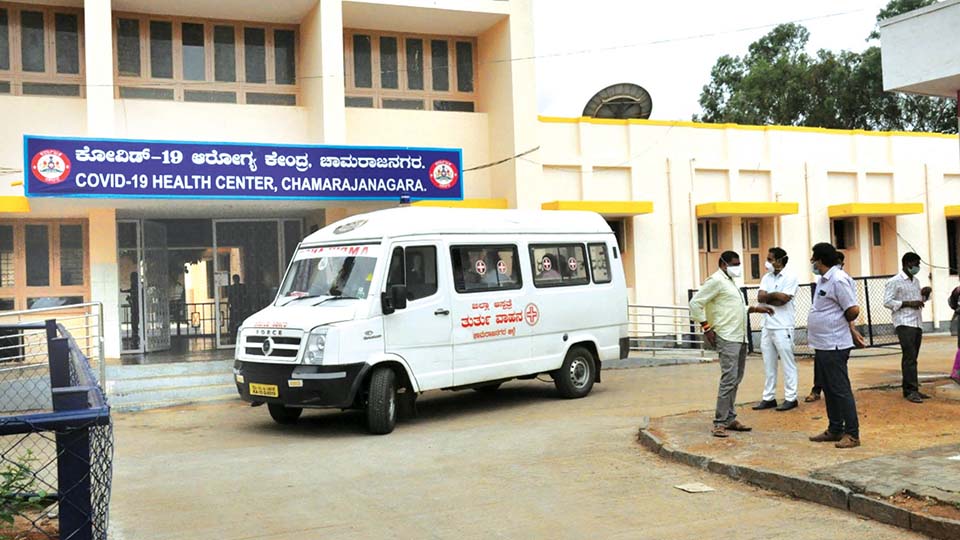 Chamarajanagar: Kiccha Sudeep Charitable Trust has come to the aid of families who have lost their loved ones in Chamarajanagar District Hospital due to lack of oxygen in the first week of May 2021.

Trust President Ramesh Kitty, who visited the house of deceased Siddanayaka at Bisalawadi village, provided groceries. Ramesh said that the Trust had conducted a survey of 24 affected families and would educate children. Jyothi, the wife of Siddanayaka, said that her husband’s name was not included in the list of those dead due to the oxygen tragedy despite many requests.  The Trust members later visited Bandigere, Chandakavadi, Nagavalli, Jyothigowdanapura villages and distributed groceries. Trust State President Shivaraj, Organising Secretary Siddaraju Palya, Somanayaka, Parashivamurthy, Manoj Vajra, Chandru, Shivakumar, Venkatesh, Madhuchandra, Harish, Nagesh and others were present.